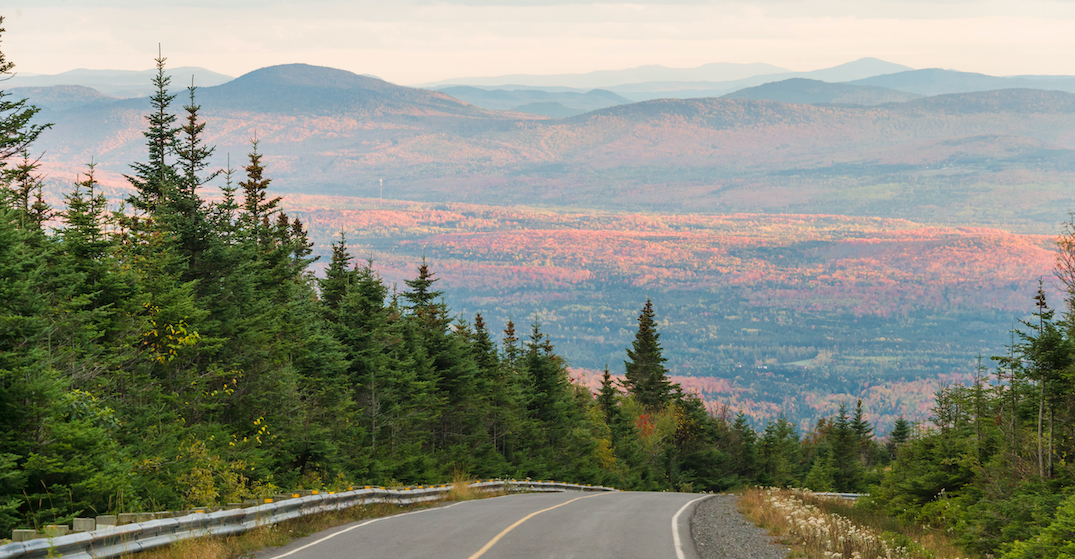 The Quebec government is placing the Eastern Townships on red alert as the region is grappling with increased cases of the COVID-19 virus.

New restrictions will go into effect as of Thursday, November 12, including the closure of gyms, bars, and restaurant dining rooms. Citizens will also have to limit their gatherings to only include people they live with.

Quebec’s Health Minister Christian Dubé says there’s been a “significant increase” in new cases in the Estrie region and tightening measures are “necessary” to reduce transmission.

As of Tuesday, total coronavirus cases in the province have reached 117,151 along with 6,493 deaths.

The Eastern Townships recorded 355 new cases between November 1 and 8.

Other administrative regions of the Eastern Townships that will transition from orange zones to red include, the Chaudière-Appalaches and Montérégie regions.

Dubé says the situation is “still under control” but stresses that community transmission is still present. “We must all remain very vigilant in order to limit the circulation of the virus in the community, particularly to protect living environments for the elderly and care environments,” he concluded.

New details concerning schools and sports will be announced on Friday, specific to the Eastern Townships.