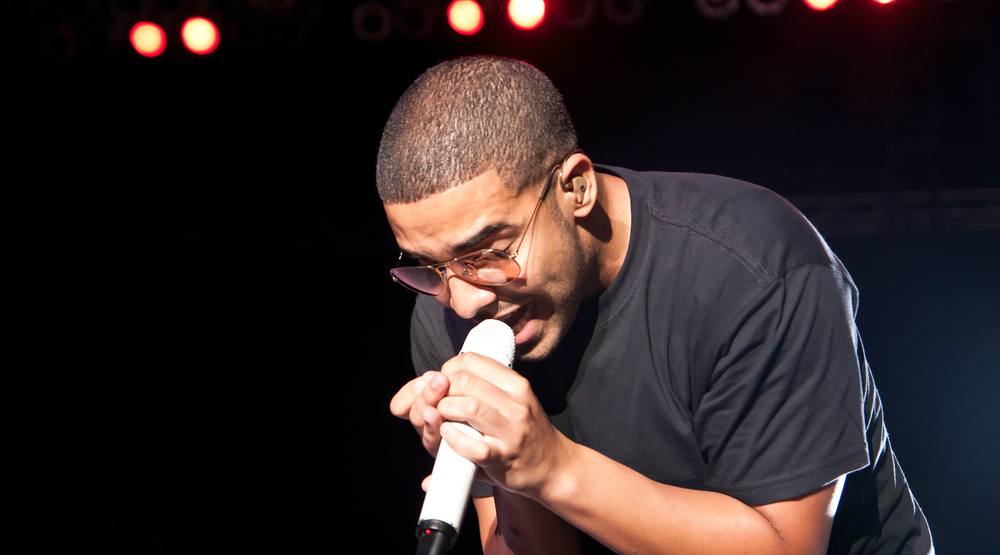 Started from the bottom and now he’s finally in Montreal.

Canada’s very own Drake is gracing our city with his presence this October.

Currently on his Summer Sixteen Tour, Drake will be playing a show in Montreal on October 7th.

Drake will be in Montreal for the fifth last show of the entire tour as part of three back-to-back shows happening in Canada between October 7th and 9th.

The Summer Sixteen Tour wraps up on October 16th, by which point Drake will have travelled throughout Canada and the United States, performing 60 shows in a span of less than three months.

The setlist for his first show of the tour in Austin is 50 songs long and includes a range of covers and never-before-heard songs, in addition to his biggest hits. So while the ticket prices are a little expensive, you clearly get what you pay for.

We can’t think of a better way to kick off autumn in Montreal!