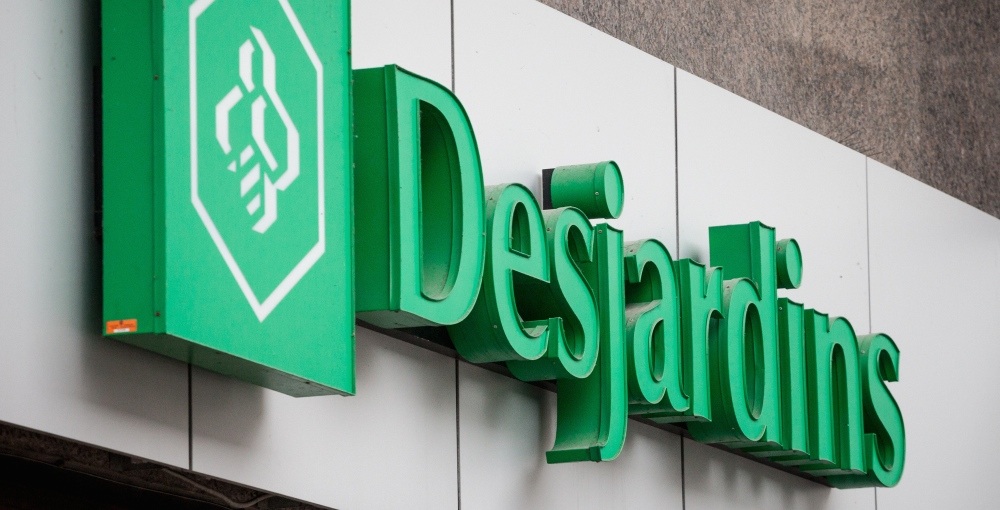 Desjardins’ data breach, which was announced earlier this year, was much worse than originally expected.

According to the Desjardins Group, on October 31, the Sûreté du Québec informed them that the privacy breach, which was initially announced on June 20, appears to have affected the data of 4.2 million members who do their banking with Desjardins in Quebec and Ontario.

This compared to 2.9 million members said to be affected back in June.

At this time, there is no information about whether or not more business members have been impacted.

In a release, the banking institution said there is still only one suspect linked to the breach, an employee who worked at Desjardins.

Desjardins said that there was no spike in fraud cases, either before or after the privacy breach was announced on June 20.

As per the company in June, personal members have had the following information affected by this breach:

Passwords, security questions, and personal identification numbers were not compromised, according to the report.