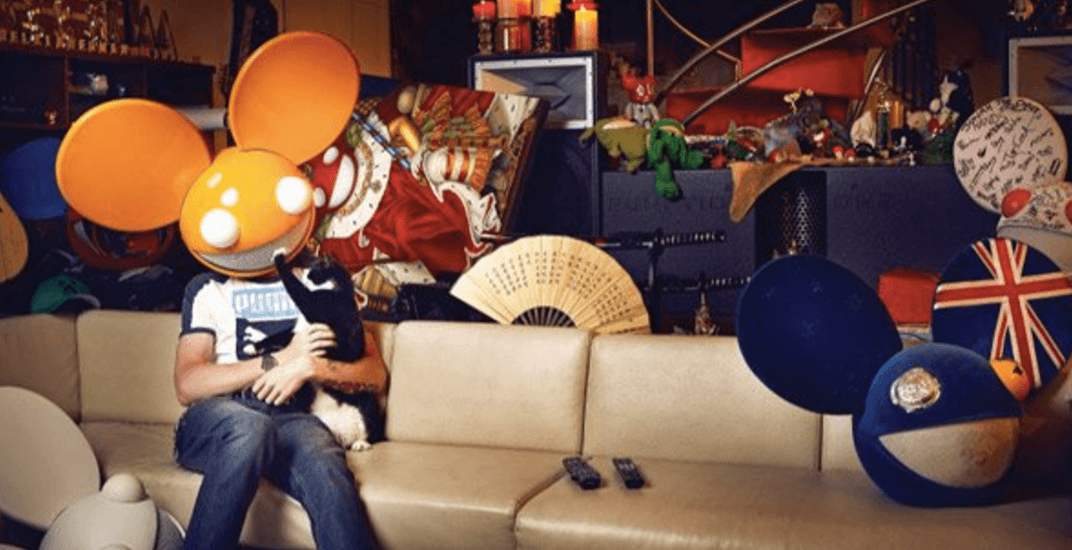 Deadmau5 is coming to Montreal with his iconic mouse head and enormous cube for his aptly named Lots of Shows in a Row Pt. 2 tour.

This second group of shows will launch in Windsor, Ontario at the start of October, and will make it to Montreal on October 13 at the Bell Centre.