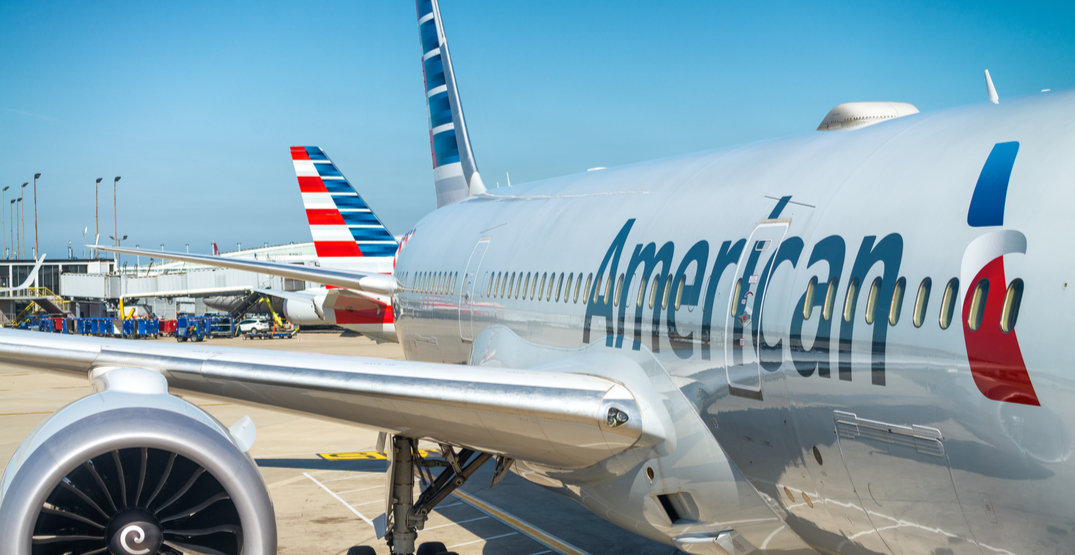 Passengers on eight flights that landed in Montreal could have been exposed to COVID-19 in recent weeks, according to the Canadian government.

Montreal has three flights going to or landing from Toronto along with one bound for Ottawa and another for Vancouver.

On July 8, a flight bound for Vancouver from Montreal (AC311) had an exposure on an Air Canada flight in rows 12 to 18.

The government also warned about potential exposures coming from three international flights that touched down in Montreal at the beginning of the month. One flight from Doha has at least one confirmed case but its affected rows were not specified. Another flight from Qatar had a confirmed case in rows 17 to 29 on Qatar Airlines flight 763.

The most recent addition to the list is from a flight that departed from Charlotte on July 8 through American Airlines. The affected rows were unknown.