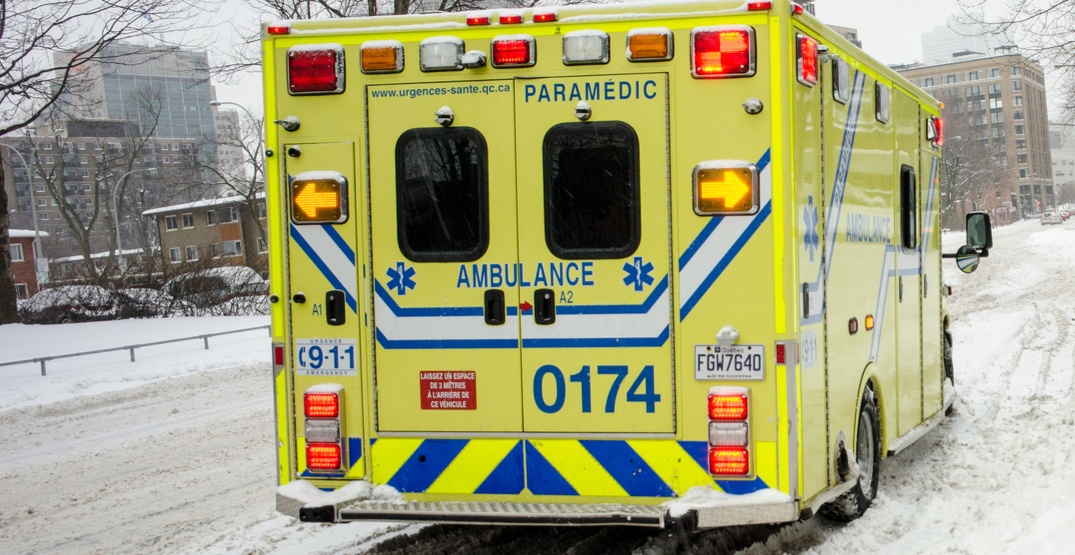 The Korean Consulate General of Montreal has put out a notice warning the community after two attacks occurred in the city against Korean people on Sunday.

According to a translated notice posted to the consulate’s Facebook page in Korean, the first incident occurred on the morning of March 15 on Decarie Boulevard in NDG. An individual was attacked with a knife.

The victim is said to have received treatment and been transferred to a nearby hospital emergency room to recover.

“It is said that the motive for the crime is unknown,” the post reads, going on to say police officers in charge are under investigation.

The consulate also warns of a second incident that occurred the same day around 7 pm.

A man in his 20s in the downtown area “near Ste-Catherine” was also allegedly sent to hospital after being stabbed by a currently unidentified individual.

It is not known if these incidents are connected.

Koreans in Montreal are advised by the consulate to pay “special attention to personal safety, and in case of emergency, call the consulate’s emergency line (514-261-4677).”

Service de Police de la Ville de Montréal has not issued a release on the matter, and calls to the force’s communications department led to a disconnected number. Daily Hive will update after receiving comment.