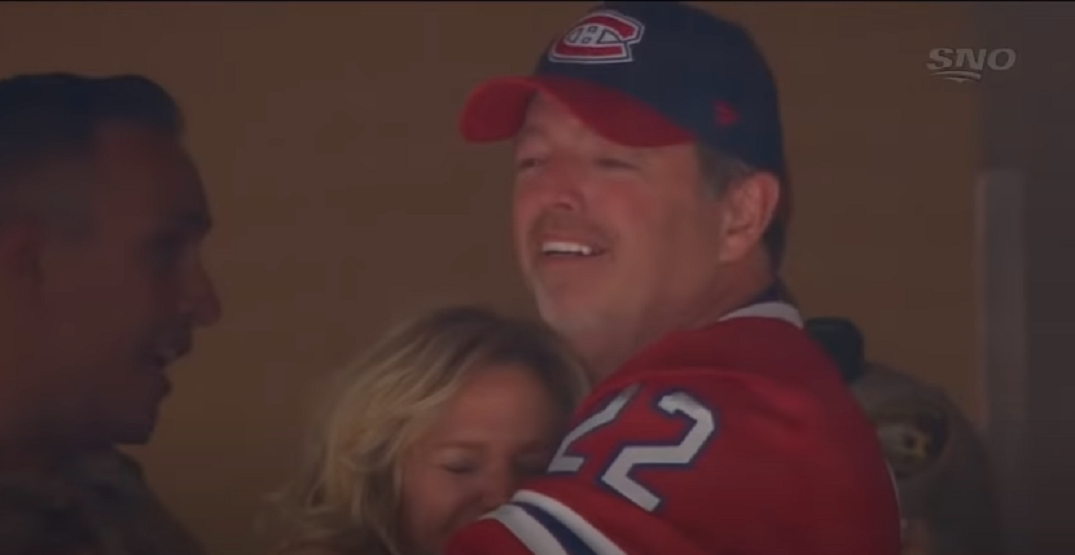 Well, we now know where Cole Caufield gets his signature smile from.

Paul and Kelly Caufield, parents of the young Montreal Canadiens star, made the trip down to Vegas to see their son play in Game 1 of the third round of the NHL playoffs.

It was a good investment, as the pair were rewarded with a second-period Caufield goal to cut the Golden Knights’ lead to 2-1. It was Caufield’s first-ever playoff goal, and the first time his American-based parents have had the chance to watch him play an NHL game live. 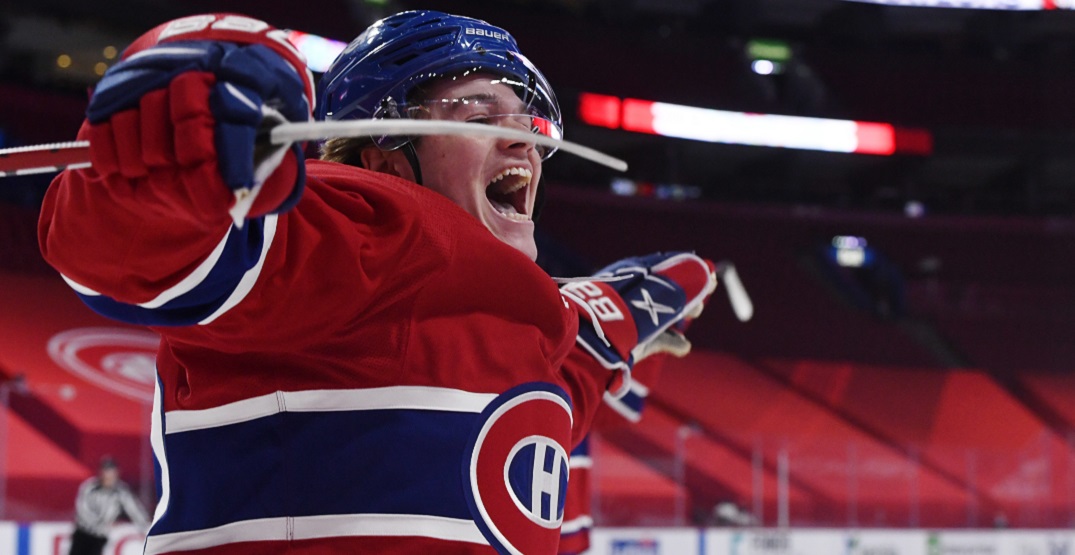 “It’s pretty special to have them at the game,” said Caufield. “It’s really special just to be in the same country as them. It’s a really special feeling, obviously not the result we wanted, but we’ll be back Wednesday for more.”

Caufield has quickly become one of the Canadiens’ most popular players since being drafted in the first round in 2019.

The Habs will need more than smiles to get back into the series, though.

Vegas poured it on with a pair of goals after Caufield’s and won a crucial first game by a 4-1 score. Game 2 goes tomorrow at 9 pm ET.