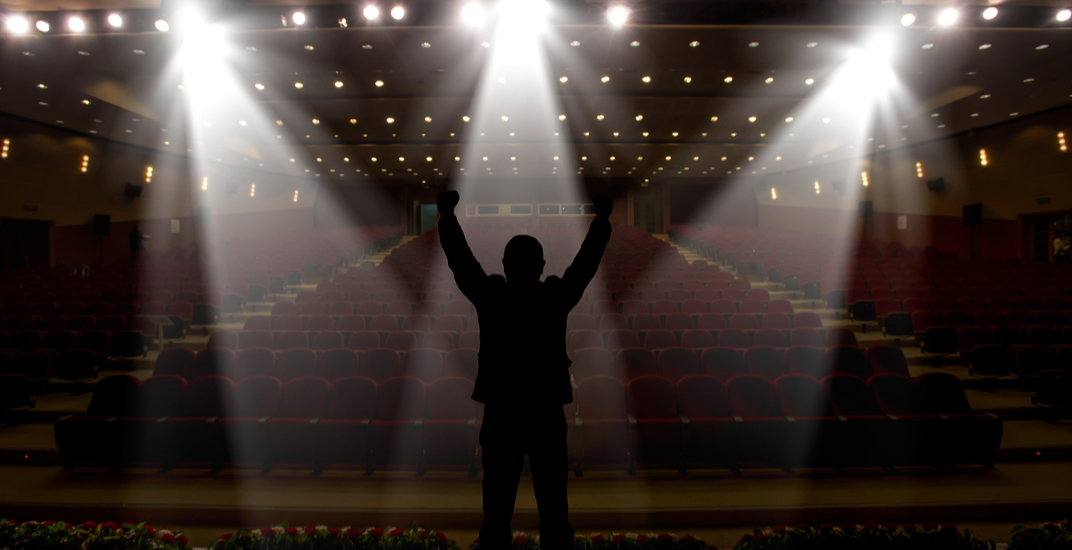 If you’re a transgender actor in the Toronto or Montreal area, you could get your big break.

The Casting Society of America has announced an open-call audition for all transgender actors in 13 cities around the world.

The Canadian open-call in Toronto and Montreal will take place on Sunday, October 22.

“CSA members around the world will be opening their offices to union and non-union transgender actors (including non-binary, gender non-conforming and genderqueer actors),” said the organization in a statement.

Artists who are professionally trained as well as those actively pursuing professional careers as performers are welcome to attend.

Those auditioning should prepare a two-page scene (songs and monologues are discouraged) to present in front of a panel of CSA casting director members.

“The open call will offer underrepresented actors the opportunity of performing in a professional environment, while introducing casting directors to undiscovered gems and a pool of talent who, with the right training, could become the next generation of diverse film and television stars,” said the CSA.

The auditions will take place from 11am to 1 pm and 2 to 4 pm. Sign up here for Toronto and here for Montreal. Auditions are being held at these locations: