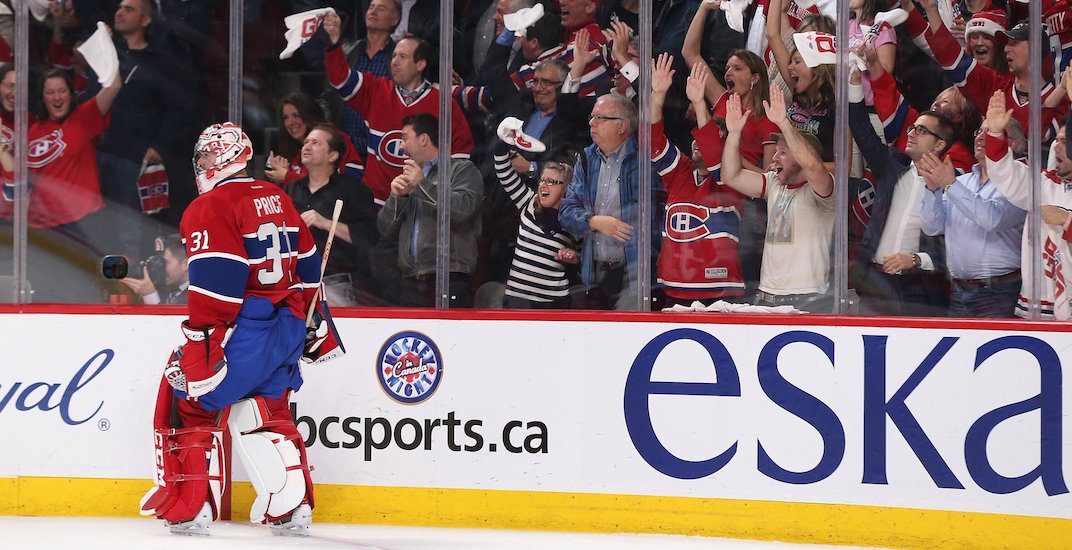 When the pressure’s on and the game is on the line, who do you want between the pipes?

According to a recent player poll conducted by The Athletic, the correct answer is Montreal Canadiens goaltender Carey Price.

Enjoying a bounce-back season, the 31-year-old clearly has the respect of his peers, as 28% of the 198 NHL players polled chose Price when posed the question: “Game 7 of the Stanley Cup final — who do you want starting in goal?”

The longtime Canadiens goaltender has appeared in 50 games this season (third-most in the NHL), compiling an impressive 26-18-5 record, with a 2.52 goals against average and .917 save percentage, which has helped his team surpass expectations.

The Canadiens are holding down a playoff spot, something that wouldn’t be possible without outstanding goaltending from Price.