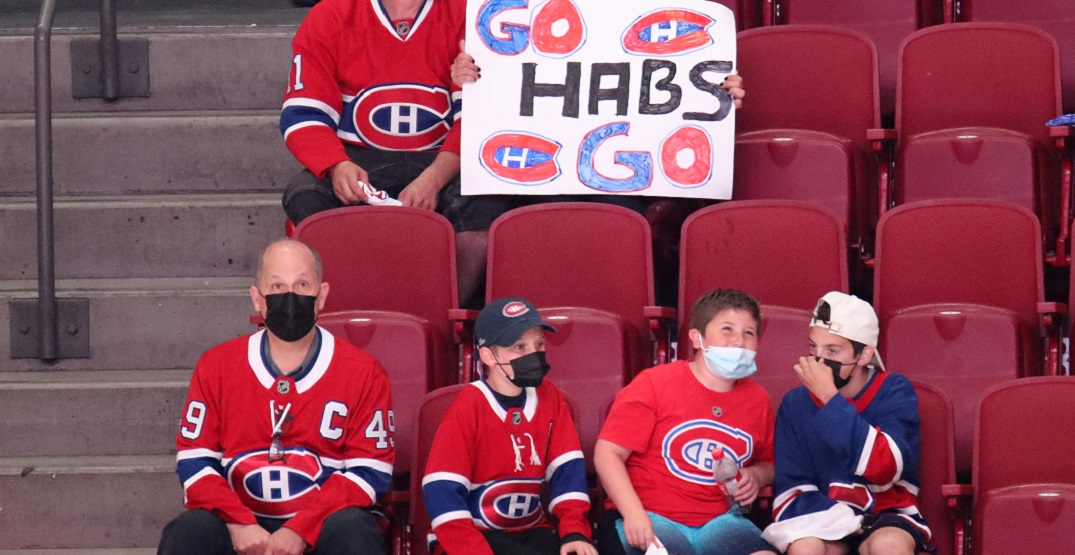 Going to an NHL playoff game of their favourite team is usually not a financial decision most people can make lightly. But in Montreal, it’s a whole different animal right now with a reduced capacity crowd.

Prior to Game 2 between the hometown Golden Knights and the visiting Montreal Canadiens, Vegas’ official ticket platform AXS offered game day tickets at the price range starting at $150 USD, or around $184 CAD. That’s not cheap by any means, but it doesn’t put a candle to the Montreal market.

Vegas’ team website does note that single game tickets are ineligible for resale, so it appears that season ticket holders are re-listing them here.

If you’re looking to get a Canadiens ticket for a home game… it’ll currently run you at least $914 CAD for the cheapest ticket currently on Ticketmaster. Just 3,500 fans will be in attendance at the Bell Centre compared to over 18,000 in Vegas at the T-Mobile Arena, so standard practices of supply and demand dictate the market even more heavily here. 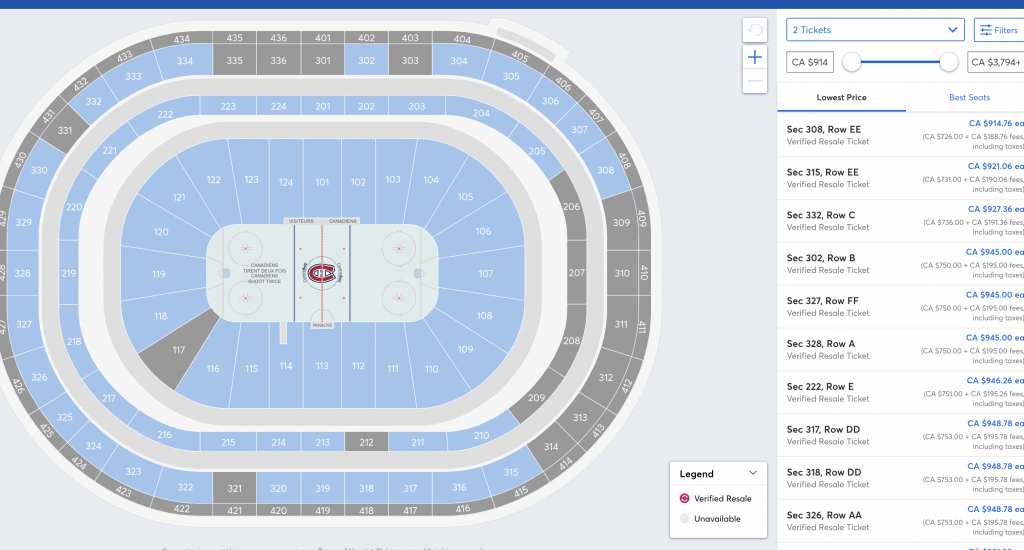 Still, that’s over $300 per ticket per 20 minutes of game time. It’s hard to really think of any comparable form of entertainment available anywhere. Maybe a $5 scratch ticket might be an easier gamble to stomach.

Game 3 goes Friday night at 8 pm ET. With Montreal tying up the series 1-1 last night, one can only imagine the demand will stay high.