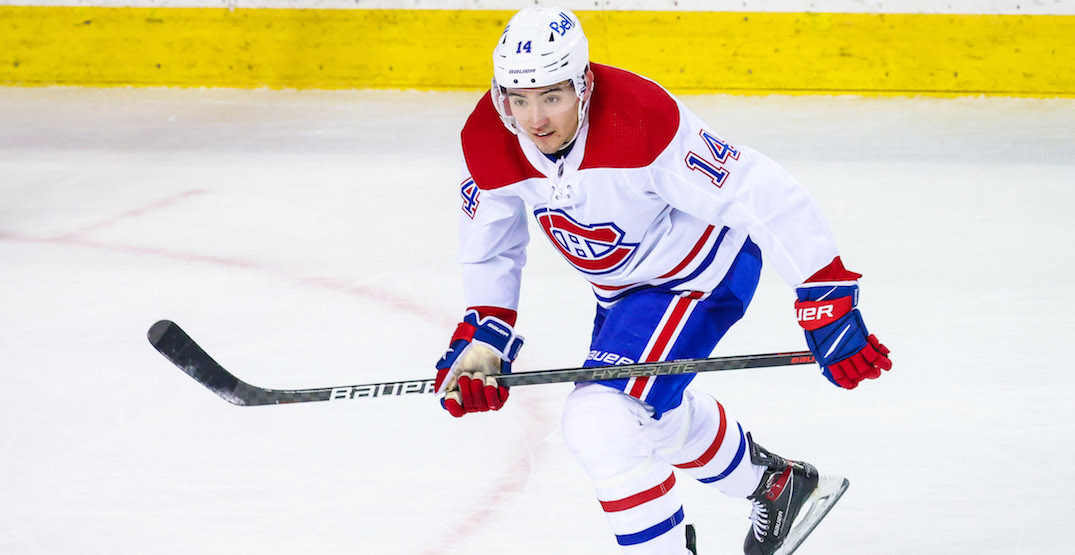 He isn’t letting the extra attention shake him, though.

“I know I’m a strong kid,” Suzuki said prior to Wednesday night’s Game 2. “I can take hits or make plays. I think pretty much everyone in the NHL is a good player growing up and they’ve always been targeted.”

One such instance saw Suzuki get tangled up with Vegas forward Alex Tuch.

“You know guys are going to be coming at you hitting you extra. It’s not too big of a deal,” Suzuki added. “I just trust that I can play with these bigger guys.”

Suzuki, of course, was once considered part of the future of the Golden Knights franchise before being shipped to Montreal along with Tomas Tatar in a deal for Habs captain Max Pacioretty.

“They did a great job of bringing in interest right before the team was even selected,” Suzuki said of his experience playing in Vegas. “They had a great plan from the start when I was drafted. The crowd’s great to play in front of, even for the away team. It gave us a lot of energy. It’s been fun to play here. They’ve done a great job of putting the team out here and the fans really embrace them.”