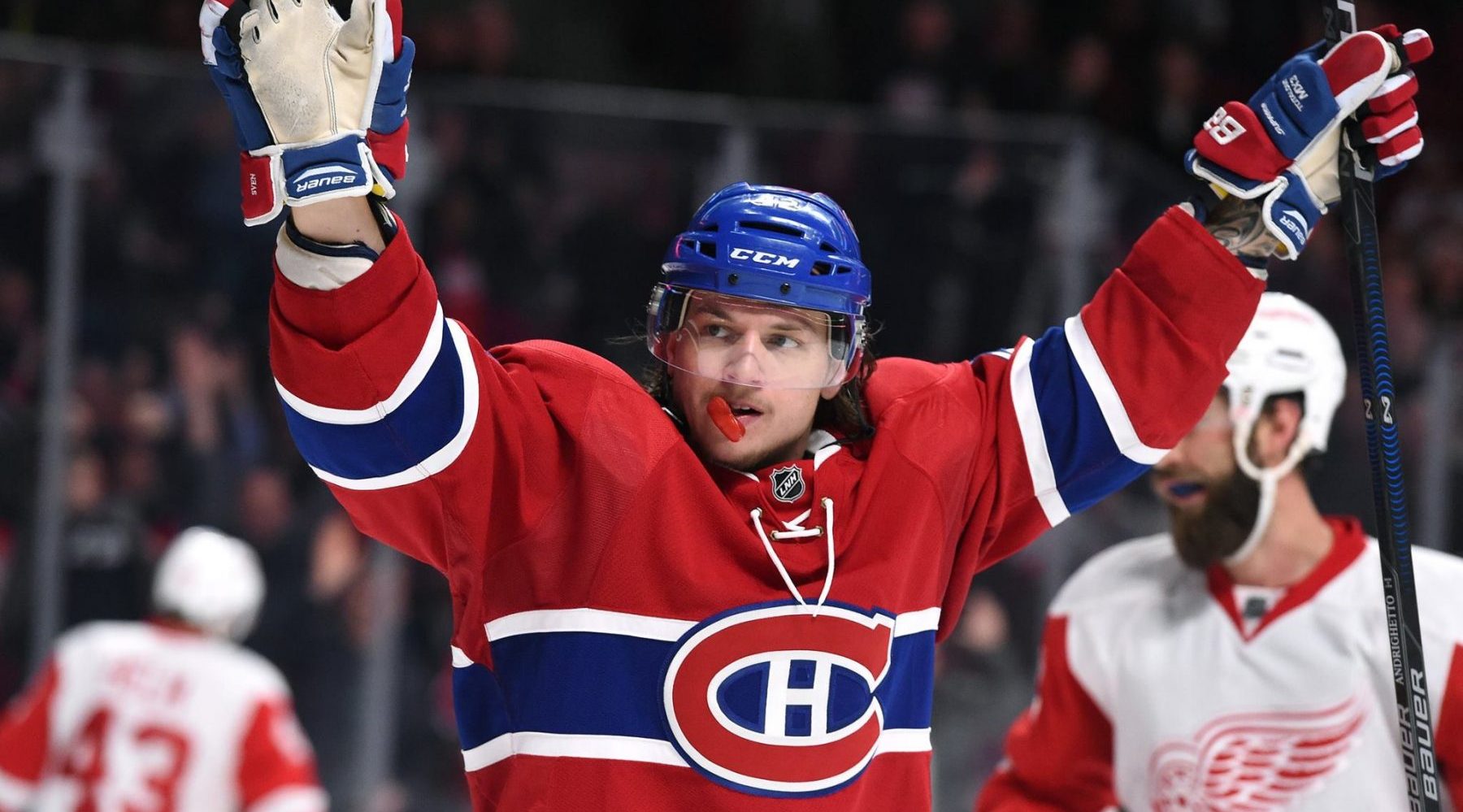 The Montreal Canadiens have agreed to terms on a one-year deal for Sven Andrighetto.

The 23-year-old Swiss forward started this past season in the AHL with the St. John’s Icecaps, collecting 23 points in 26 games before being called up to the NHL in late November. Once on the Canadiens, Andrighetto totalled 17 points in 44 games playing mostly in a bottom-six role.

A 3rd-round pick by the Habs in 2013, Andrighetto could be in a position for top-six minutes next season based on the team’s lack of depth on the right wing.

Andrighetto could bring great value to the Habs next season. Not to mention he's creative, and they desperately need more creativity.

Outside of Brendan Gallagher and Max Pacioretty, the organization has no clear-cut top-six wingers. A free agent signing would help plug some holes, but they may also want to give Andrighetto an increased opportunity to showcase himself.

Consider his young age coupled with his 17 points on the third line averaging out to 32 over an 82-game schedule, and it doesn’t seem far-fetched to think he could put up 40-50 points in a top-six role next season.

The value of the contract has not yet been released, but one-year is a suitable contract for a player that still needs to prove his worth over the course of a full season.

I like this signing of Sven Andrighetto for one year. He played amazing last season and was one of the few bright spots the team had. #Habs

Having Carey Price back next season will go a long way toward getting the Habs back to the postseason. But if young guys like Andrighetto can admirably step into an increased role and fill out the secondary scoring, this team could aspire to do more than just make the playoffs.