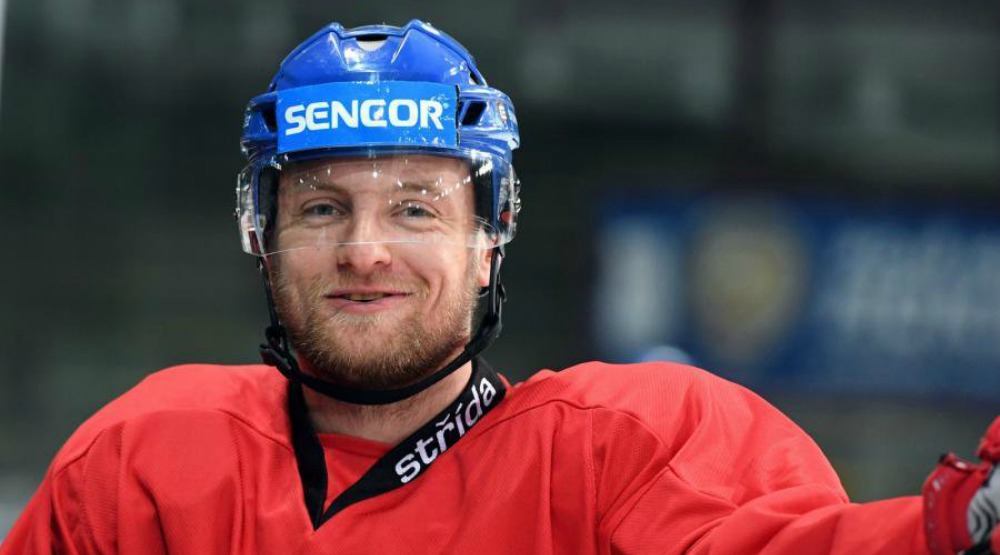 It didn’t take long for the Canadiens front office to get back to work.

Days after being ousted from the playoffs, a report has surfaced from KHL reporter Aivis Kalnins claiming that defenceman Jakub Jerabek has signed with the team.

There is no official announcement of a signing just yet as Jerabek doesn’t become a free agent for another four days.

The 25-year-old Czech player just concluded his first season with Chekhov Vityaz in the KHL, managing 34 points with five goals and 29 assists.

The addition of Jerabek adds to an already crowded blue line, with seven defencemen under club control. That doesn’t include 2016 first round pick Mikhail Sergachev, who should make the team, or Andrei Markov who is an unrestricted free agent.