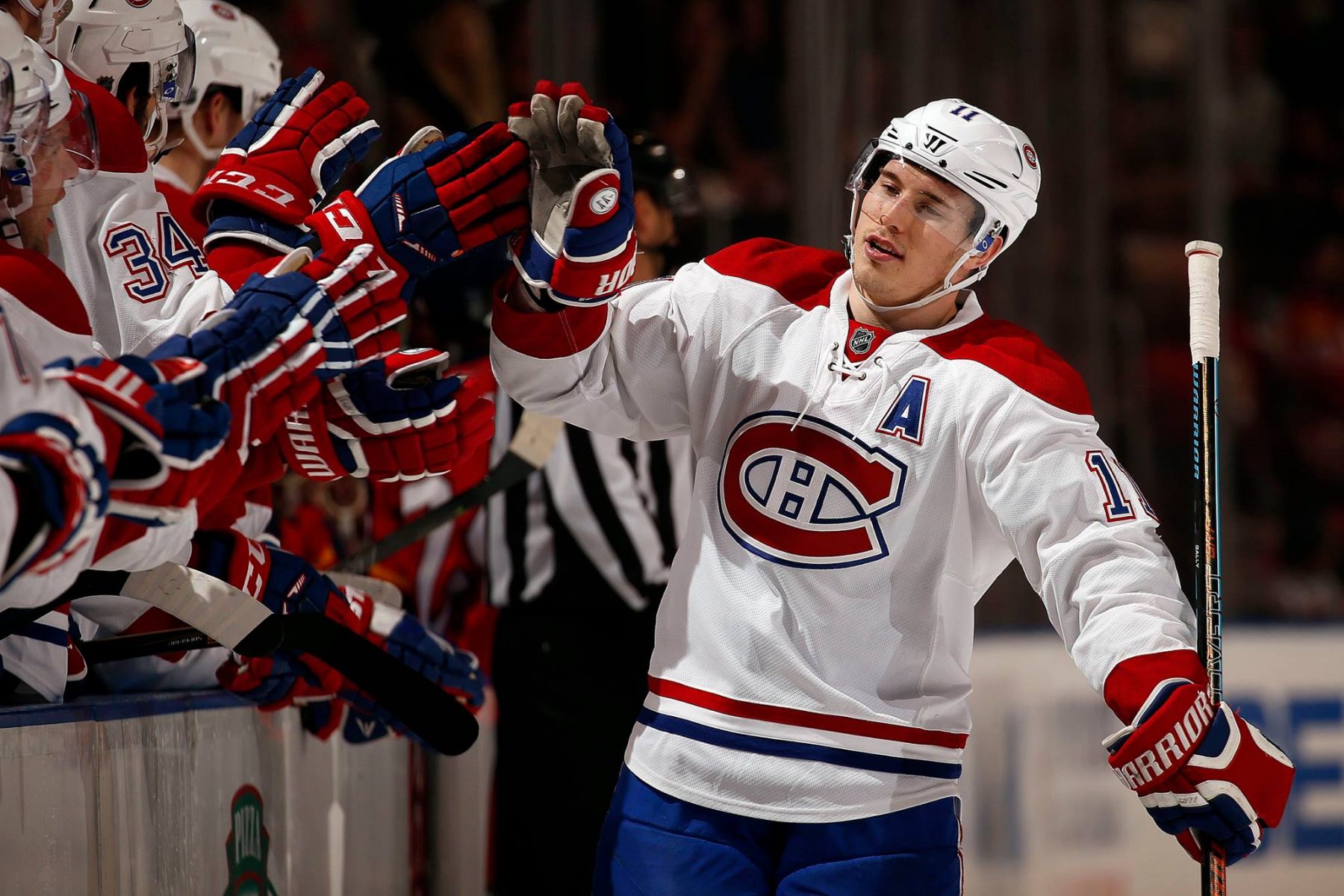 The Montreal Canadiens released their full schedule for the 2016-17 schedule, which starts a bit later than usual due to the World Cup of Hockey taking place in September.

The Canadiens open their season against the Buffalo Sabres on Oct. 13th. They have to wait five days after that for their home opener on Oct. 18th against the defending cup champs, the Pittsburgh Penguins.

Other early games of note include the rival Boston Bruins on Oct. 22, then the Leafs and (likely) Auston Matthews a week later on Oct. 29th.

The Habs will be the second-last opponent ever at Joe Louis Arena when they close the season against the Red Wings on April 8th.

Here’s a look at the full 82-game schedule for the Canadiens: