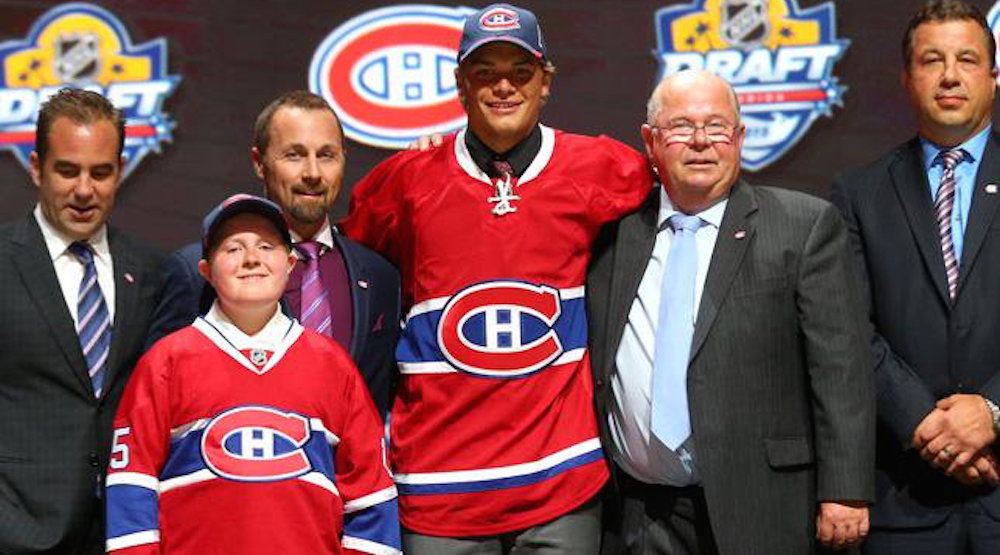 Juulsen was a first round pick of the Habs in 2015, and has 18 points in 21 games for the Everett Silvertips in the WHL this season after taking a step back offensively last year.

Mete was a fourth round pick by Montreal in June, and has 22 points in 24 games already for the London Knights.

McNiven was an undrafted free agent signing by Marc Bergervin in 2015 and has a .920 save percentage in 19 games with the Owen Sound Attack.