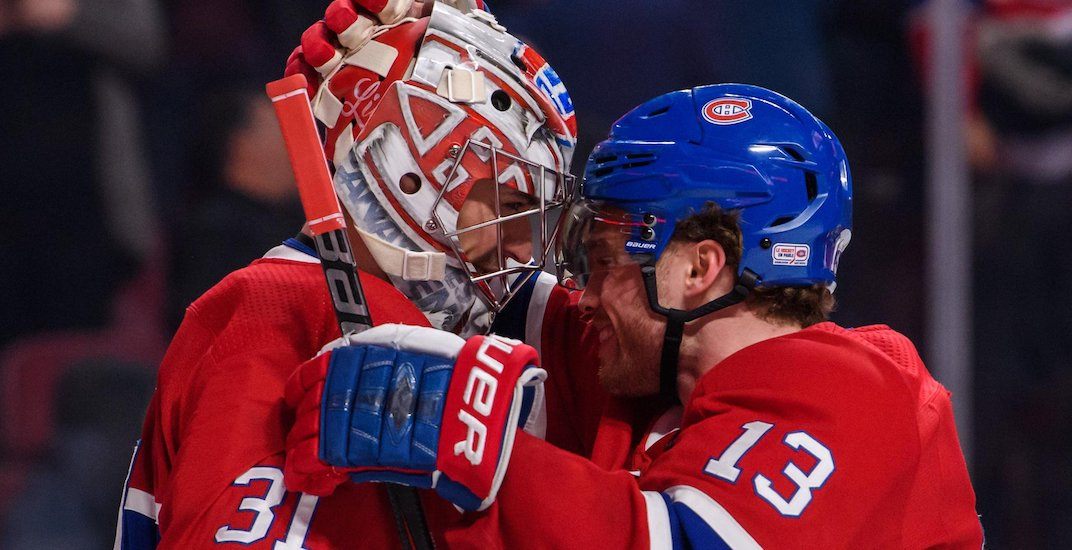 Against all odds, if/when the NHL returns to play this summer, the Montreal Canadiens will be in the playoffs.

The playoffs would be conference-based with teams seeded by points percentage, meaning the Montreal Canadiens would finish 12th in the Eastern Conference. In any other season, that would mean the Habs missed the playoffs, but this year it could set up a best-of-five series against Sidney Crosby and the No. 5 seeded Pittsburgh Penguins.

The Canadiens were 10 points out of a playoff spot when the NHL paused operations back in March, and no other team getting to play under this format has fewer points.

The winner of the Canadiens-Penguins series would play the No. 4 seed (currently the Philadelphia Flyers) in a seven-game series, in what would amount to the first-round of a traditional 16-team Stanley Cup playoffs.

Whether the NHL considers the play-in games to be “playoff” games will matter for a few reasons, as it could have ramifications on the draft lottery as well as completing trades with conditions based on future outcomes.

The Canadiens and Penguins played each other three times in 2019-20, with the Canadiens winning 4-1 in Pittsburgh on December 10, and the Penguins winning 3-2 in overtime at the Bell Centre on January 4 and 4-1 at home on February 14.

The Pens and Habs have played each other in the playoffs on two previous occasions (1998 and 2010), with Montreal winning both times.