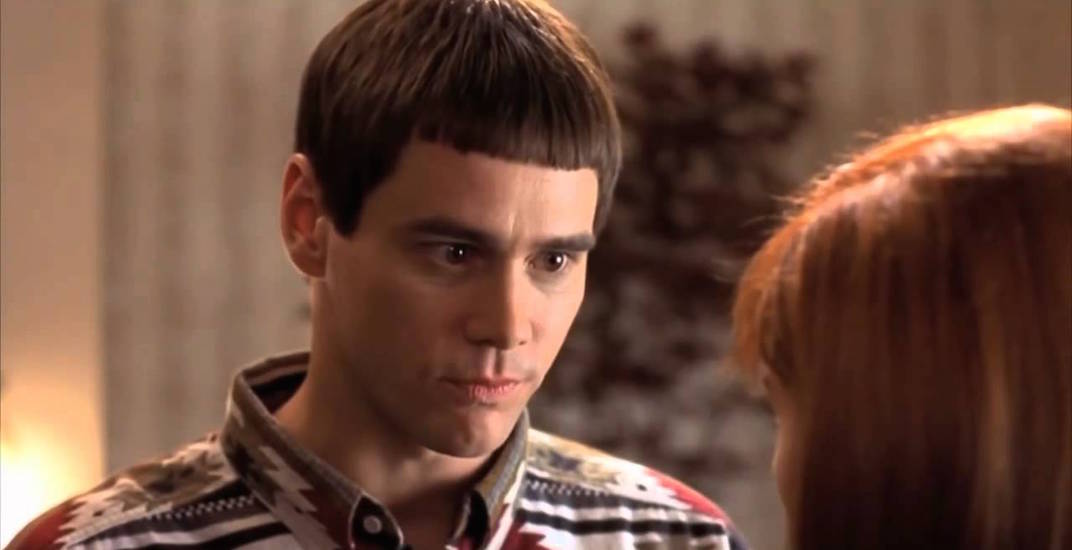 It’s looking pretty bleak for the Montreal Canadiens these days.

Losers of three straight games, including Wednesday night’s 4-1 loss in Boston, the Habs continue to slip in the Eastern Conference playoff race.

They’re now nine points back of the Pittsburgh Penguins for the final wild card spot, with five other teams still to leapfrog. There’s still 37 games left in their season, but they will have to go on a pretty improbable streak.

SportsClubStats.com, a website that takes into account the season schedule and scores of past games to come up with the probability of teams making the playoffs, isn’t overly optimistic about the Canadiens’ chances.

Montreal is currently listed at having a 1.747% chance of making the postseason – the fifth-worst odds in the NHL.

Unlike when the Canadiens last missed the playoffs in 2015-16, they can’t pin this on being without Carey Price. Though he has missed games, Montreal is 13-15-4 with Price and 5-6-2 without him.

The Habs’ problem this season is they can’t score goals – ranking ahead of only Arizona and Buffalo with 2.53 goals per game. They’ve missed Andrei Markov on the back end, as well Alexander Radulov, who scored 54 points last season.

They’ve also been without Shea Weber for 19 games.

Alex Galchenyuk leads the team with just 26 points. Captain Max Pacioretty has been a huge disappointment with just 25 points.

Jonathan Drouin, a winger who was tasked to play centre this season, hasn’t been able to produce with his new team, scoring just six goals and 21 points in 40 games. That’s fewer goals and points than Mikhail Sergachev, the defenceman he was traded for, has with Tampa Bay.

The problems with the Canadiens run deep, which should result in a number of changes at the trade deadline or in the offseason.