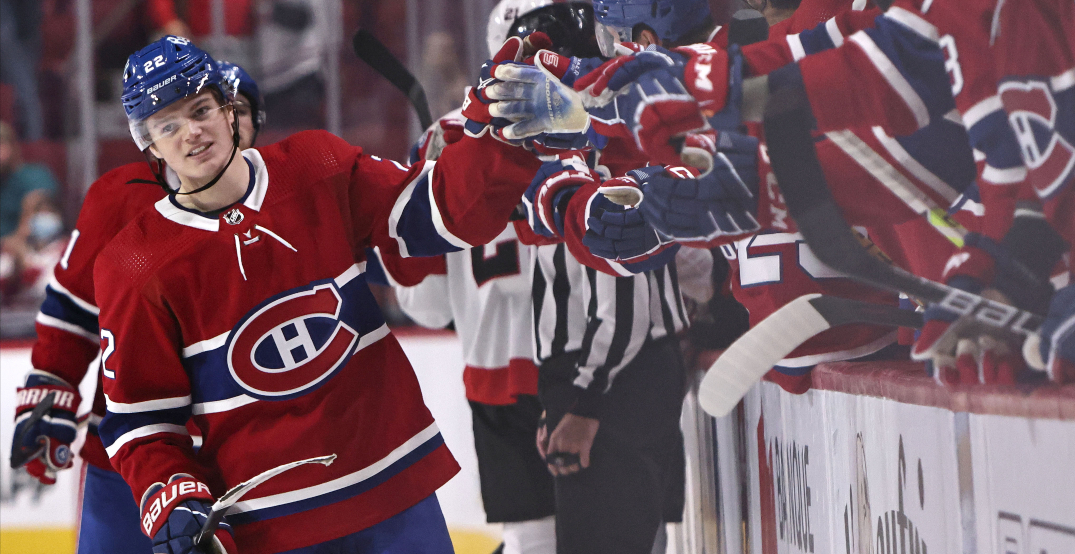 While fans around the league keep up with the ongoing NHL playoffs, the Montreal Canadiens faithful will be solely focused on tonight’s draft lottery.

Because they finished dead last in the league this past season, the Canadiens are guaranteed a top three pick, and have an 18.5% chance of being the team that wins the first overall draft selection. The Arizona Coyotes, who finished right ahead of Montreal, have a 13.5% chance.

Analysts and scouts agree that 18-year-old Kingston Frontenacs centre Shane Wright will most likely go first overall. The 6-foot-1 forward, whose style of play is being compared to Patrice Bergeron, scored 32 goals and 94 points over 63 games in the OHL this year.

According to lottery rules, teams may only go up a maximum ten spots in the lottery from where they finished in the standings. Therefore if one of the teams seeded 12-16 should win, they would leap 10 spots, but wouldn’t surpass the Canadiens. Montreal would then have a 25.5% of obtaining first pick on the second draw.

And with this year’s upcoming NHL Entry Draft being held in Montreal on July 7 and 8, it sure would be fitting.

The lottery will be held tonight at 6:30 PM ET. It will be broadcasted on TVA, ESPN, and Sportsnet.