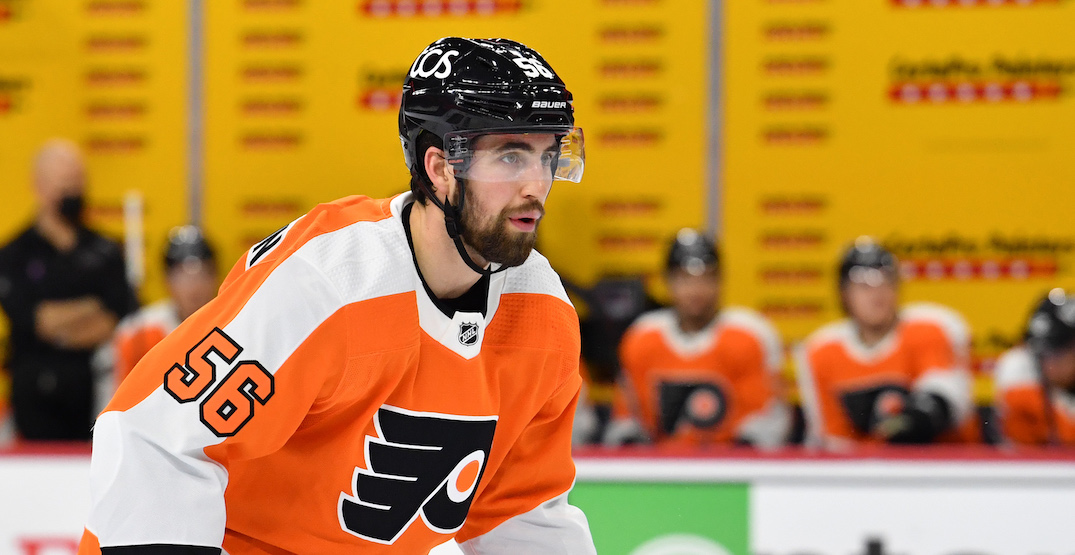 The Montreal Canadiens have made a deadline deal for a defenceman.

Montreal has acquired defenceman Erik Gustafsson in a trade with the Philadelphia Flyers in exchange for a 2022 seventh-round pick.

The Canadiens have acquired defenseman Erik Gustafsson from the Philadelphia Flyers, in return for a seventh-round pick in 2022.#GoHabsGo https://t.co/aQx150OqXQ

According to TSN’s Pierre LeBrun, the Flyers are also retaining 50% of his $3 million contract. He is a free agent at the end of this season.

Gustafsson has put up 10 points in 24 games this season.