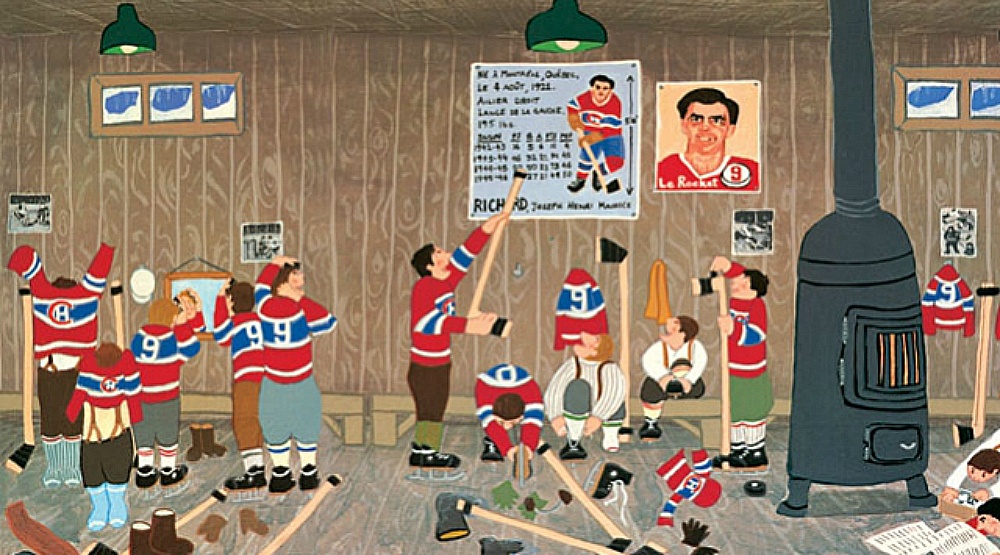 We all remember this one…

Roch Carrier’s beloved children’s story The Hockey Sweater is getting the Broadway treatment.

Owing to the city’s 375th anniversary, the Segal Centre has commissioned The Hockey Sweater to be turned into a musical.

The Hockey Sweater: A Musical will pay homage to the classic Quebec book by reinventing the tale, and turning it into a modern musical for the whole family.

We are currently accepting submissions from young artists for The Hockey Sweater: A Musical! Check out our Facebook page for details! #375mtl #Montreal #mtl #mtlmoments #theatre

Jonathan Monro is creating the music and lyrics, while Donna Feore is the show’s director and choreographer.

The play will run from October 19th until November 12th, 2017 at the Segal Centre for Performing Arts.

We cannot wait to see this iconic piece of Canadian literature come to life next fall.

Ticket information has not yet been released so we recommend checking the website for updates.

The Hockey Sweater: A Musical