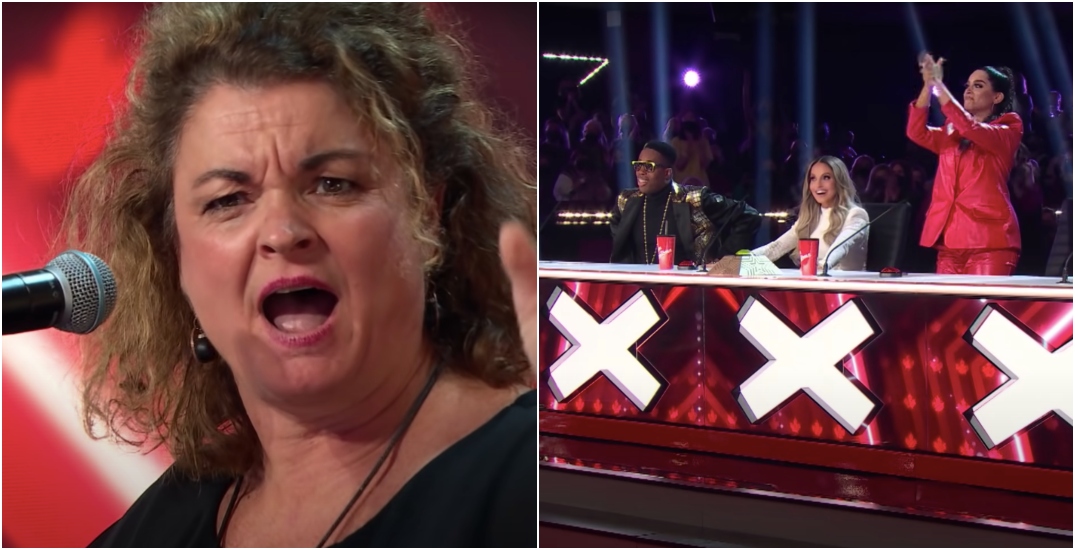 A Quebec mother of two earned a standing ovation after her goose-bump-inducing cover of Céline Dion’s “I Surrender” during Canada’s Got Talent new season auditions.

Check out Fournier’s inspirational story and her breathtaking performance on the latest episode of Canada’s Got Talent, which aired on Tuesday.