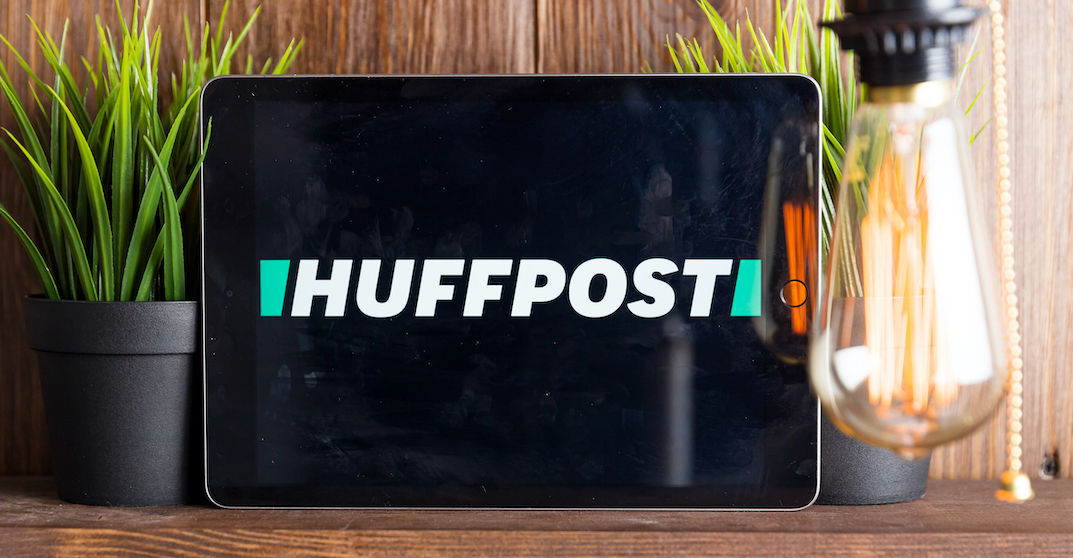 BuzzFeed has announced layoffs for the HuffPost newsroom on Tuesday in the US, including the complete shut down of HuffPost Canada.

HuffPost Canada will shut down its operations “later this month,” according to a statement from the publication.

In November, Verizon Media stated that BuzzFeed and HuffPost would operate as “separate, distinct news organizations,” both operating with their own websites and editorial staff, while BuzzFeed CEO Jonah Peretti was expected to lead the combined company.

Peretti co-founded HuffPost back in 2005 before starting BuzzFeed in 2006.

In the US, BuzzFeed’s decision will result in 47 employees laid off. Peretti says the decision was made in order to “fast-track the path to profitability” for HuffPost in order to break an even profit by the end of the year.

“Today, we learned that 33 of our colleagues — nearly 30% of our unit — will be laid off. We are devastated and infuriated, particularly after an exhausting year of covering a pandemic and working from home,” says a statement from the HuffPost Union. “This is also happening less than a month after HuffPost was acquired by BuzzFeed. We never got a fair shot to prove our worth. These layoffs reiterate the importance of forming a union and advocating for our colleagues.”

Today is a sad day. This morning, we found out that BuzzFeed will be shutting down operations of HuffPost Canada and Quebec next week.

All of our staff are now out of a job.

The HuffPost Union says the recently fired employees will receive severance and the union says it will “continue fighting to make HuffPost a more just and equitable workplace, including pushing for clear and accountable commitments to hiring and promoting more people of colour and for transparency around pay equity.”