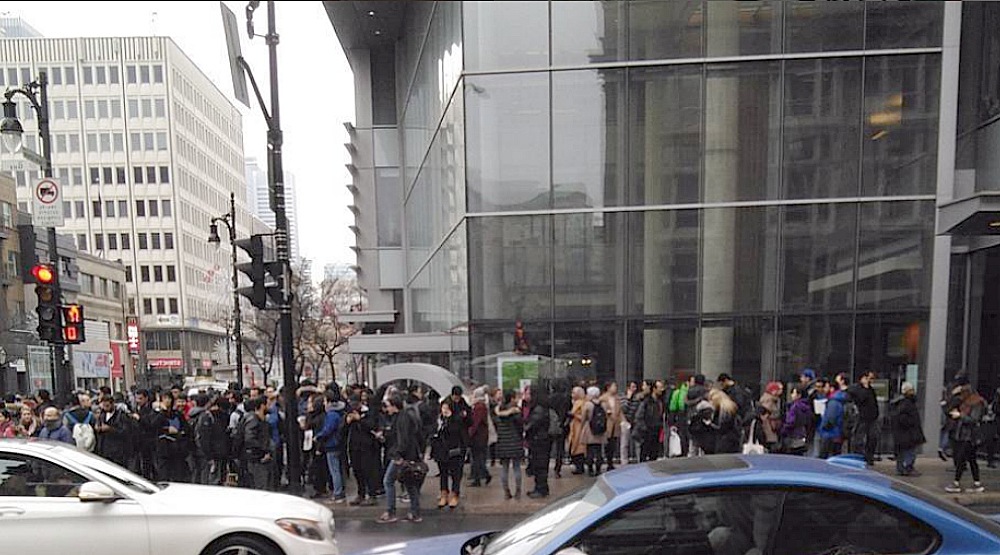 Three buildings are currently being evacuated at Concordia University’s downtown campus after a bomb threat was made via a letter sent to the media.

The letter stated its intentions to set offs bombs targeting the university’s Muslim students, and claimed the bombs would be detonated in the Engineering, Computer Science, and Visual Arts Integrated, and Hall Buildings.

According to Montreal Constable Benoit Boisselle, “The suspect sent by e-mail that he put some explosive items inside a few places inside the buildings.”

Police officers arrived at the scene at 10am and immediately began searching the buildings for evidence of explosive items. So far, the police had found nothing suspect, however several buildings began to be evacuated at 11:30am.

The letter in question is reportedly from a group called the Council of Conservative Citizens of Canada (C4).

Classes in the aforementioned buildings are being cancelled until 6pm today, while the STM temporarily shut down service to Station Guy-Concordia.