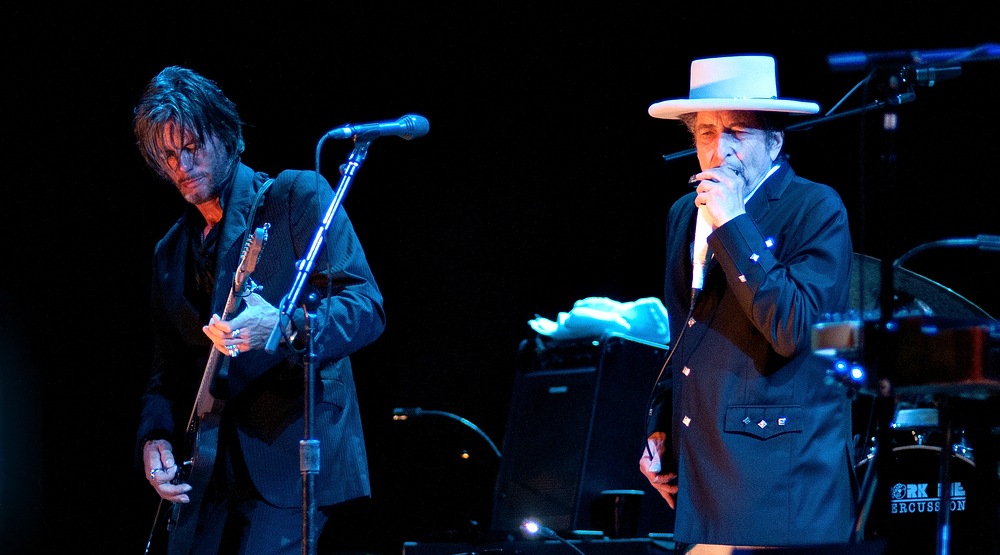 The music legend returns to Montreal on June 30th.

Summer 2017 is shaping up to be quite a great one for Montreal. So far we know that Ed Sheeran will be stopping by the Bell Centre in July, and of course, Osheaga’s 2017 lineup is jam packed with top musical acts like Lorde, The Weeknd, and Muse.

Thus, it’s no surprise that Bob Dylan himself has decided to stop at the Bell Centre on his Never Ending Tour. Dylan will be promoting his 38th studio album, Triplicate, set to be released on March 31st.

The North American leg of Dylan’s 2017 tour will have him playing eight shows in the United States, before making his way up north and finishing off his tour on July 27th in Victoria, BC.

Dylan will be performing in 18 cities all across Canada, including Kingston, Edmonton, Oshawa, Medicine Hat, and more.

These are the North American tour dates for Bob Dylan’s Never Ending Tour.

June 29 – Ottawa, ON @ Richcraft Live at the Canadian Tire Centre

July 27 – Victoria, BC @ Save on Foods Memorial Centre