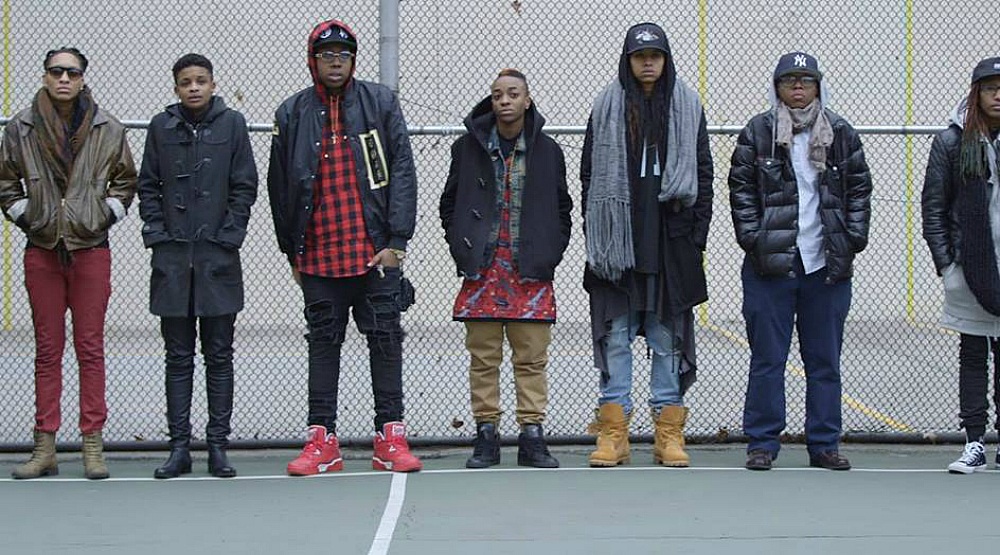 Like any annual observance, Black History Month runs the risk of becoming a cliché-riddled panacea and/or consolation for lack of attention paid by us the rest of the year.

Politicians of all levels of government make a few speeches and a few promises, attend a few community events, articles are written (yes, mine too) and for a minute the focus (and much needed awareness) seems to be on black excellence and a community that’s often marginalized. But, this year, how can we make sure that we go beyond the platitudes, and that we gain the kind of knowledge and awareness that can guide us past the month of February?

Here are a few ways that this year’s Black History Month continues to remain relevant and meaningful to Montrealers.

Pick up a book

Donald Trump unwittingly contributed to all books written by Rep. John Lewis selling out when he attacked him online as someone who’s “all talk, talk, talk — no action or results”. The civil rights activist, who marched with Martin Luther King Jr. and was jailed for more than 45 times, penned Walking with the Wind: A Memoir of the Movement. As a result of the feud the book was sold-out on Amazon and was one of the site’s best sellers a few weeks ago. He’s also co-written a three-part graphic memoir, March, which begins and ends with scenes from the march Lewis led in Selma, Alabama in 1965.

The next time someone here in Canada or Quebec tells you that “blackface isn’t an insulting practice here” because “slavery didn’t exist in this country”, discretely roll your eyes and point them to a book that completely opened mine when I first read it.

Marcel Trudel’s Canada’s Forgotten Slaves: Two Hundred Years of Bondage is a ground-breaking work by one of French Canada’s leading historians who clearly outlines how slavery was very much a part of colonial Canada, both under the French and English regimes. It was originally written in French, so here’s the link to Deux siècles d’esclavage au Québec if you’re more comfortable reading it in Trudel’s mother tongue.

Closer to home, The Hanging of Angelique by Afua Cooper recounts the story of Marie-Joseph Angélique, a 29-year-old slave who was arrested, tried, and found guilty of starting the blaze that consumed forty-six buildings in Montreal in 1738. Also, bell hook’s iconic Ain’t I a Woman? has finally been translated into French.

No Language is Neutral by novelist and poet Dionne Brand is a beautiful collection of poetry that explores race, sexuality, and gender, while Revival: An Anthology of the Best Black Canadian Writing by literary journalist Donna Bailey Nurse is a quick way for the reader to get acquainted with some solid Canadian examples of black writing. This list is by no means exhaustive. Go on your own hunt the next time you’re at your local independent bookstore.

If you prefer to educate yourself by listening to people rather than reading, there are a few very interesting panel discussions taking place in the city throughout the month.

The Untold Story of Slavery in Canada and Montreal takes place on Feb. 13, at 6:30 p.m. at the McGill Faculty of Law. Three brilliant female scholars and experts in their field will be discussing the history of slavery and the slave trade, what the significance of this history is in our public spaces, and how will it be remembered amongst Montreal’s and Canada’s celebrations. The event is free and Prof. Charmaine Nelson, Dr. Dorothy Williams and Ms. Delice Mugabo are thoughtful and intelligent speakers so this event is certain to be well attended. Get there early.

The week before, Concordia University undergraduates have organized an informative and interactive evening for the Montreal community to learn about and discuss what the nature of institutional racism is and whether political and judicial institutions are themselves structured in such a way as to perpetuate racism.

Invited panelists represent activists and scholars with a broad range of experience and expertise. The Nature of Institutionalized Racism in Montreal will be held on the evening of February 7, in conference room H-767 of the Henry F. Hall building on the Sir George Williams Campus in downtown Montreal. Doors open at 5:30 p.m., and free finger food, coffee, and tea will be provided.

Watch a movie or documentary

If you prefer to catch a film instead, on Monday. Feb. 13, Cinema Politica Concordia is presenting a documentary and fiction double bill. The Same Difference documentary, a documentary delving into politically charged black lesbian communities in the United States, followed by the critically-acclaimed Pariah, a fiction film exploring the trials and tribulations of a young black woman realizing her lesbian identity. Between these two movies, the audience will be joined by The Same Difference director Nneka Onuorah in conversation with moderator Rachel Zellars (of Montreal’s Third Eye Collective). Admission is by donation basis so you can’t even go broke taking these events in.

On Saturday, Feb. 25, at 7 p.m. as part of Black History Month events here in Montreal, TD presents Tell Them We Are Rising by Stanley Nelson, the story of historically black colleges and universities and how they helped form the black leaders of today.

Check out an exhibition

As part of Black History Month events the Black Muses exhibition at Salle Georges Émile-Lapalme – Place des Arts will honour 12 inspiring Montreal women who have marked the history of Canadian music. From BHM spokesperson and fabulous jazz performer Ranee Lee to Bran Van 3000’s Stéphane Moraille (whose signature song Drinkin in LA just turned 20 this year) the exhibition is free and certain to be both lovely and inspiring.

These personal suggestions and recommendations have been compiled from a variety of sources. For a complete Black History Month calendar you can consult the official website here.