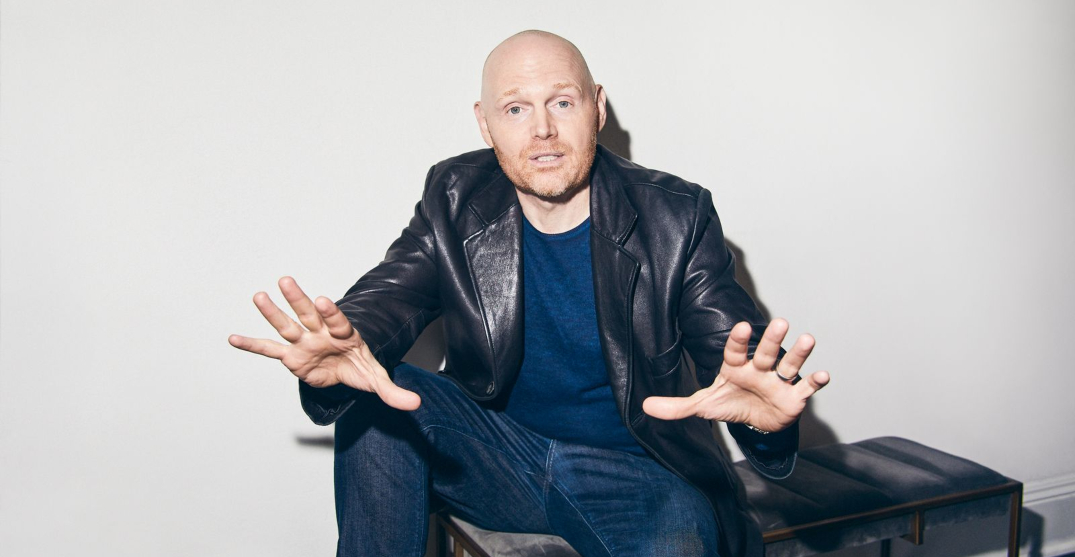 It would seem Just For Laughs has its sights set on a full-scale return in the summer of 2022 with the announcement of its first major headliner, Bill Burr.

The Grammy-nominated comedian, actor, and podcaster will take the stage next summer for his rescheduled Montreal appearance. The 53-year-old Massachusetts native will perform at the Bell Centre on July 30, 2022.

The show will be his long-awaited return to Montreal after his 2020 Just For Laughs show was postponed due to COVID-19.

If tickets were already purchased tickets in 2020, they are still valid for this performance.

Burr’s arena and amphitheatre tour, titled “Slight Return,” will visit 23 cities from April through August 2022, and tickets go on sale Wednesday, October 13 at 10 am local time. 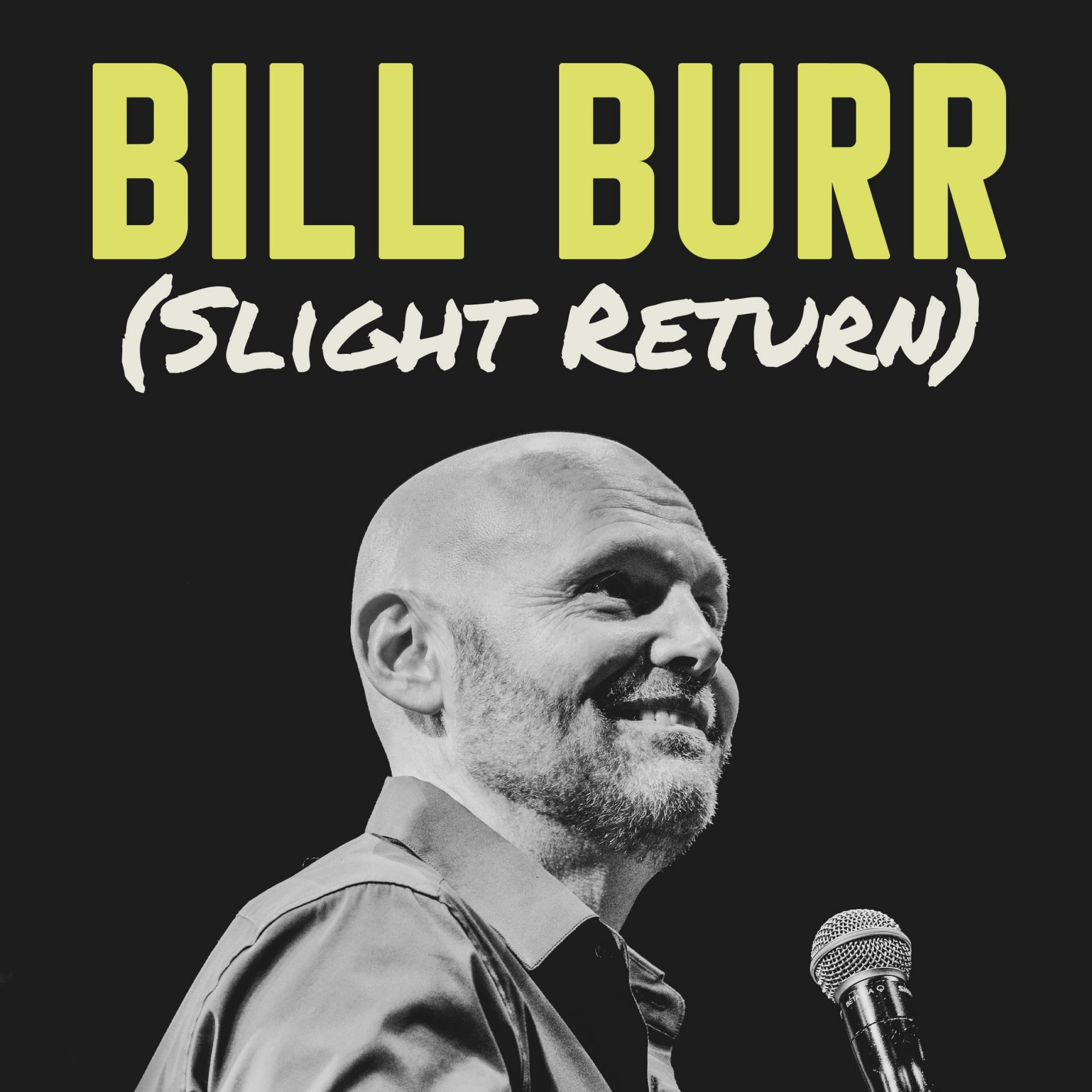 In September, Burr starred in a guest role on the FX and Hulu series, Reservation Dogs, and he released the live, vinyl, double album, “Bill Burr Live” From Madison Square Garden.

In September 2019, Burr released his sixth hour-long comedy special, Bill Burr: Paper Tiger, which was nominated for a Grammy Award and is streaming on Netflix.

Just For Laughs will be rolling out additional announcements in the coming months as the comedy festival heads into its historic 40th anniversary.