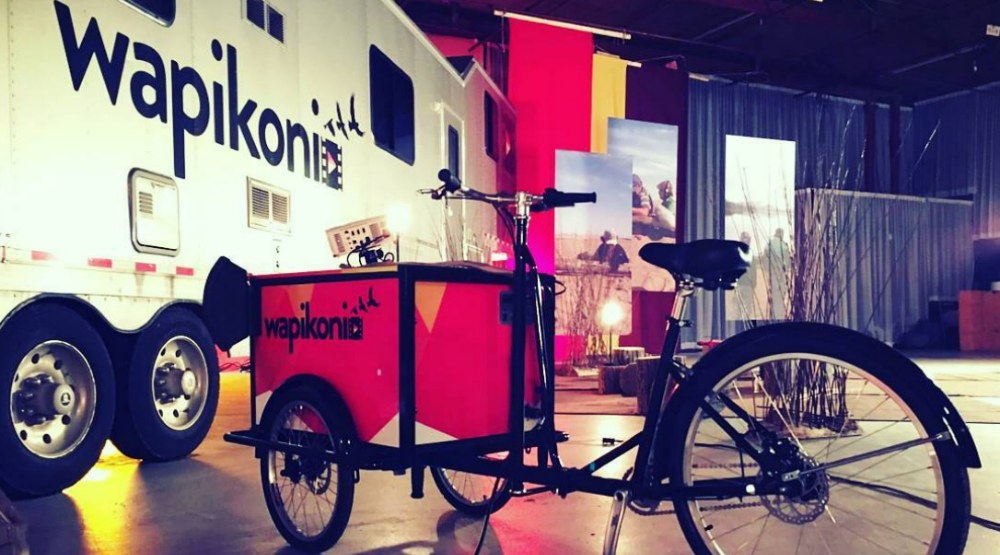 As one of the most innovative events celebrating Montreal’s 375th anniversary, Wapikoni Mobile has decided to launch Velo Paradiso.

Velo Paradiso is a projector bike that will be travelling throughout Montreal’s 19 boroughs all summer long. As it arrives at a park in each borough, it will stop for the afternoon and screen short films produced by Aboriginal filmmakers.

Video clips of Aboriginal musicians collaborating with other cultural communities will also be shown.

The bike will visit a different Montreal park every Friday, with the event kicking off in Rosemont-La-Petite-Patrie on May 12th.

Throughout the course of the summer, Velo Paradiso will visit every neighbourhood from NDG to Verdun.

The event encourages Montrealers to “be a part of celebrating the richness of our diversity in music and images.”

Look out for Velo Paradiso in your local park this summer!