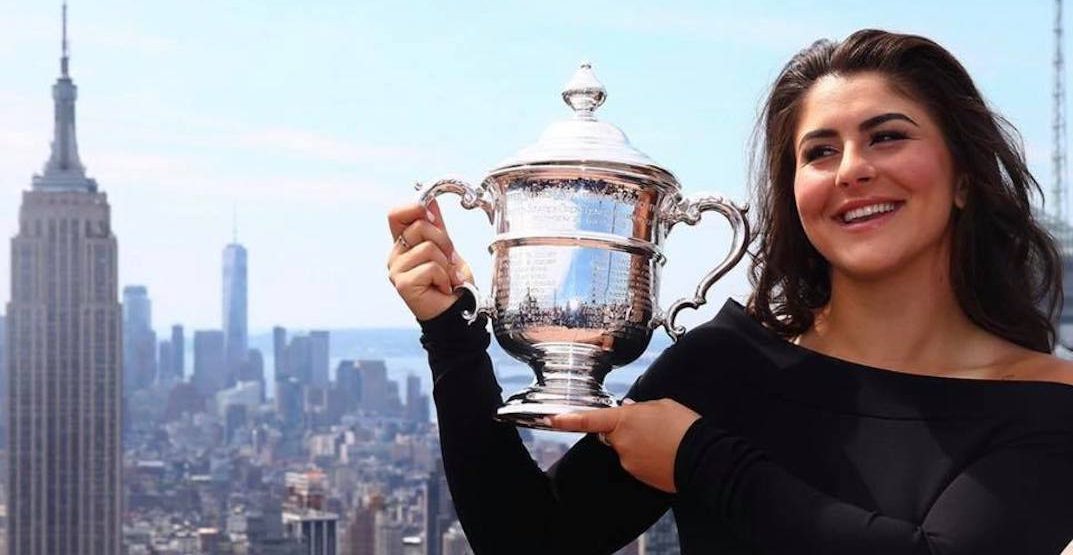 While an entire country rallied behind her, Bianca Andreescu served up some love for a Montreal designer.

The 19-year-old phenom beat Serena Williams en route to becoming the first Canadian to ever win a major singles title.

While posting with her hard-fought trophy atop New York City’s Rockefeller Center before her US media tour, the US Open champ was rocking a dress from Marie Saint Pierre, a Montreal-based designer.

The designer shared a photo of Andreescu on their social media channels and revealed to Daily Hive that the champ was seen wearing their ‘CYME’ dress from their Fall 2019 collection. 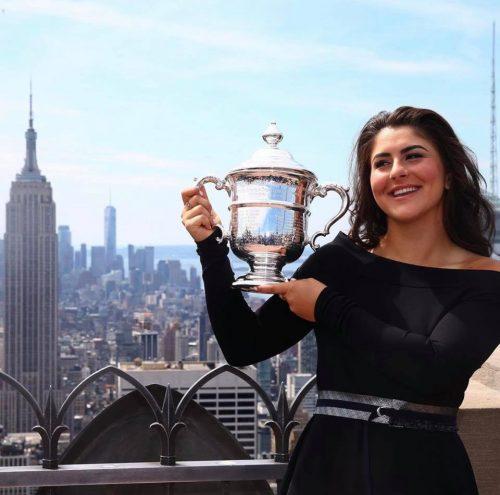 “The dress is currently sold out, we had clients coming in — at all four of our stores — as they saw the news about Bianca wearing MSP,” Marie Saint Pierre’s Press and Communications Officer Anaïs Jane Tsang told Daily Hive. “The moment the big news was out, both teams quickly put her look together and arranged a fitting the following morning at her hotel.”

The dress, which retails for $1,100 is a “technical and stretch fabric” that are well appreciated by active woman, said Tsang. “Not only does the dress give room for movement but is also light and wrinkle-free. People wearing them feel comfortable yet edgy and sophisticated.”

Maison Marie Saint Pierre has collaborated with various athletes, dancers, and artists in the past including Tessa Virtue, Viktoria Modesta, Gloria Estefan, and the Dufour Lapointe sisters.