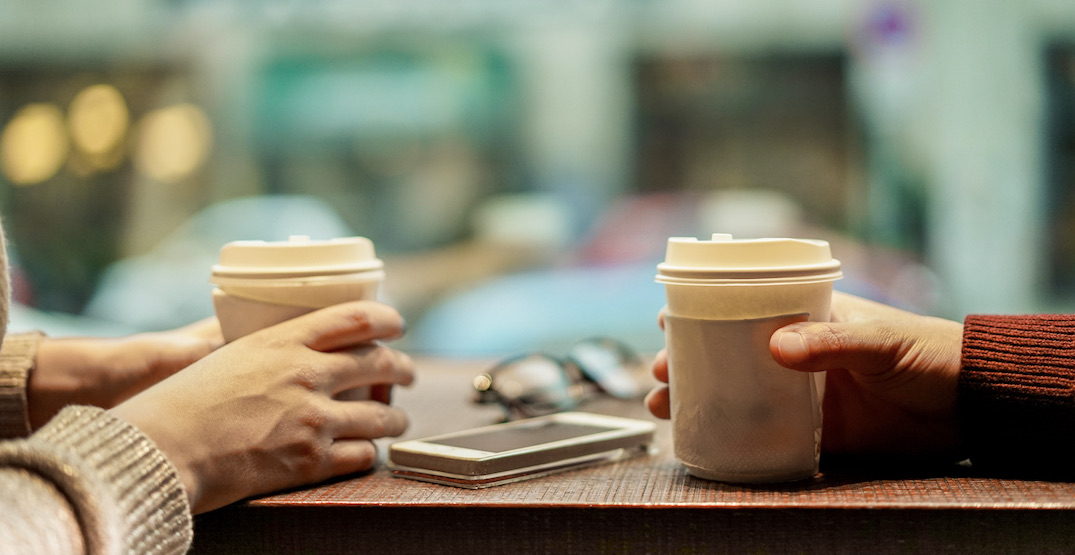 If you’re crunched for time and low on energy, then a fast-food coffee pick-me-up could just be the thing that takes your day from good to great. Nowadays, it seems like every burger joint in the country has a pot of coffee on. But should they?

We took a comprehensive look at the morning cup of joe offered by six popular nationwide joints to see who has the most drinkable coffee.

Our ranking takes into account aroma, price, and body – but it’s mostly about how it tastes as it’s caffeinating us. 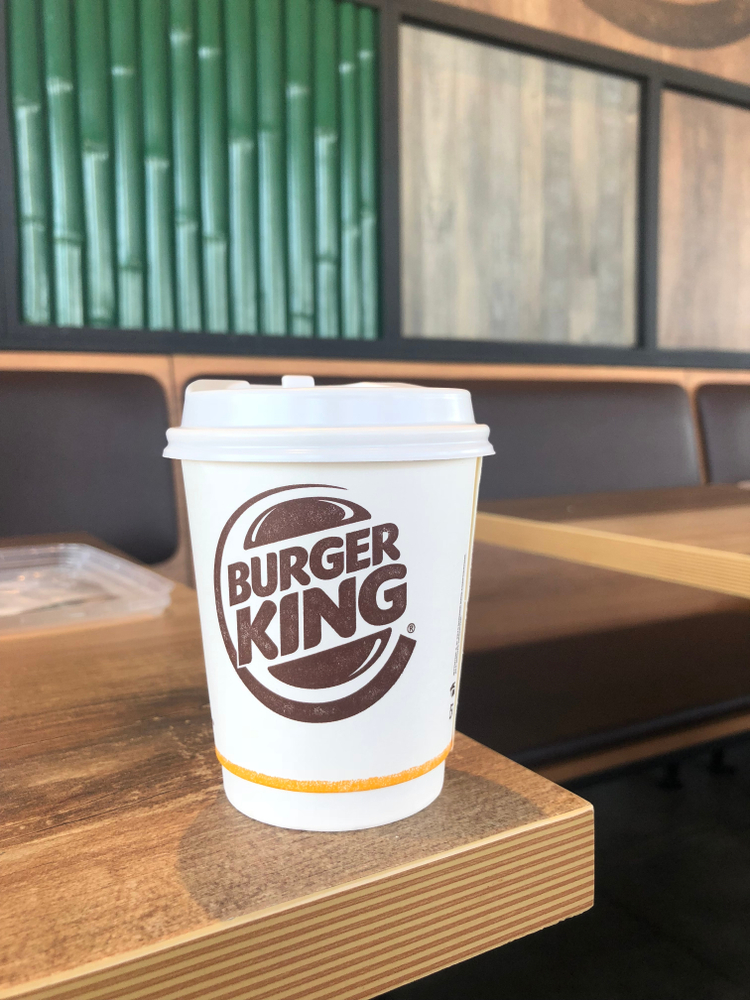 If Axe body spray were a coffee, it would be a brew from BK.

At the same time overpowering and underwhelming. It lacked substance and wasn’t very fresh. 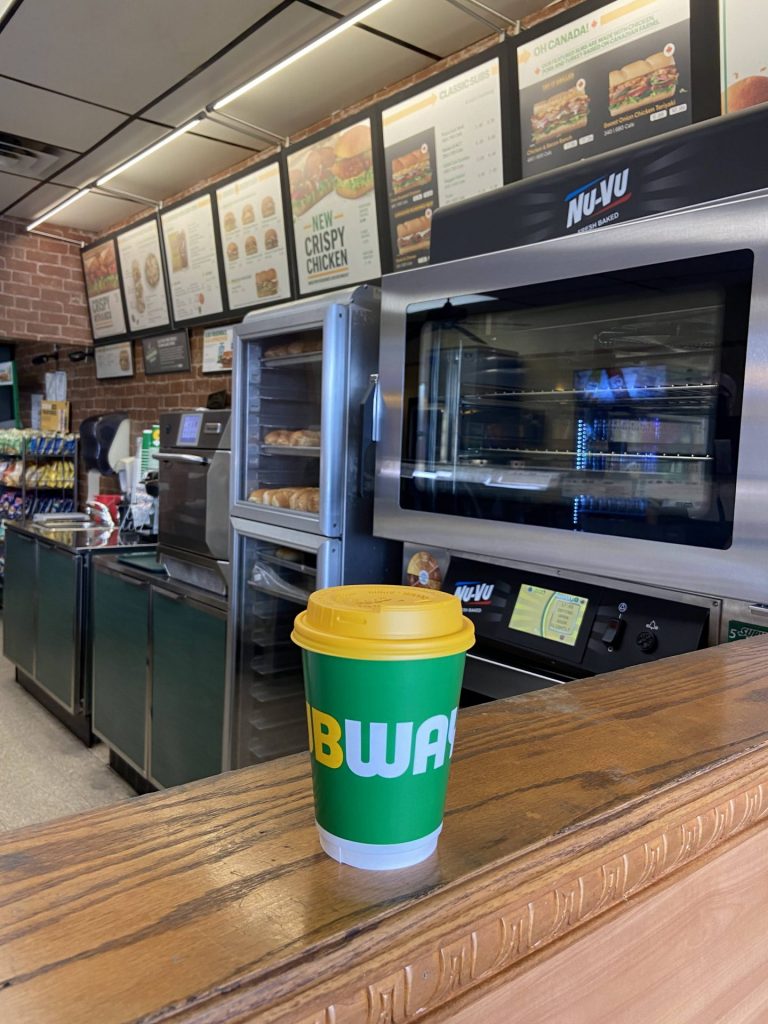 Serving coffee brewed in individual pods, the coffee experience here felt more like a polite afterthought than a true offering.

The tasteless, watery result left much to be desired. At least it was hot, though. 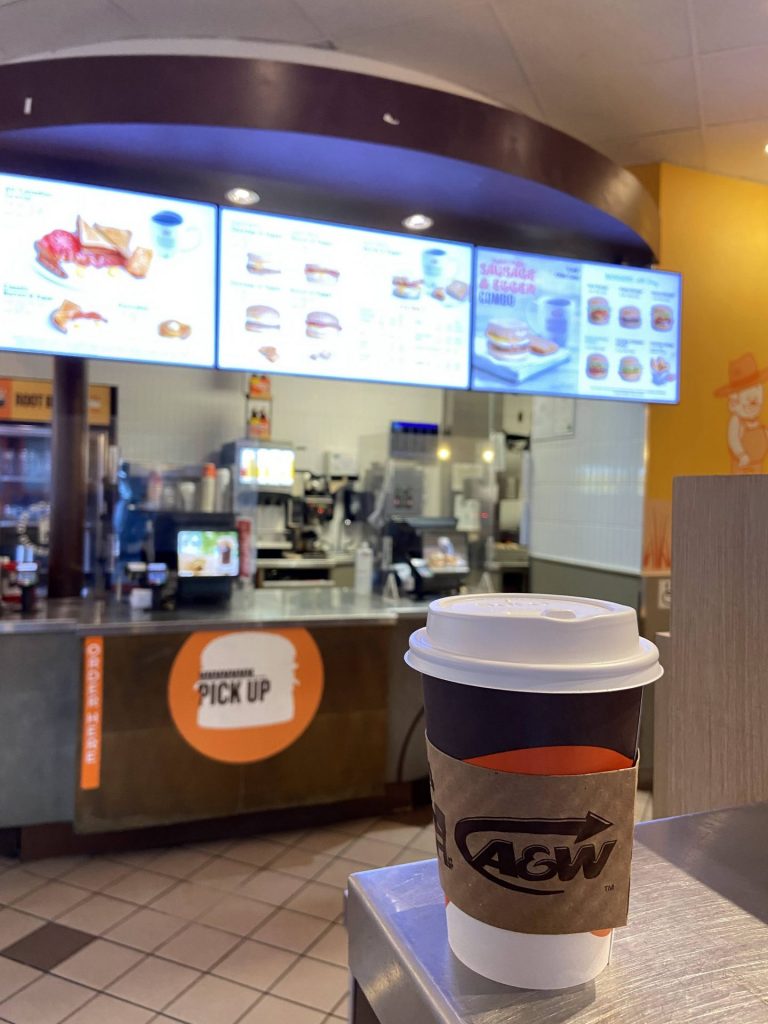 A&W’s coffee had a muted aroma but had a tasting note of cocoa that was more distinct than some of the competition. 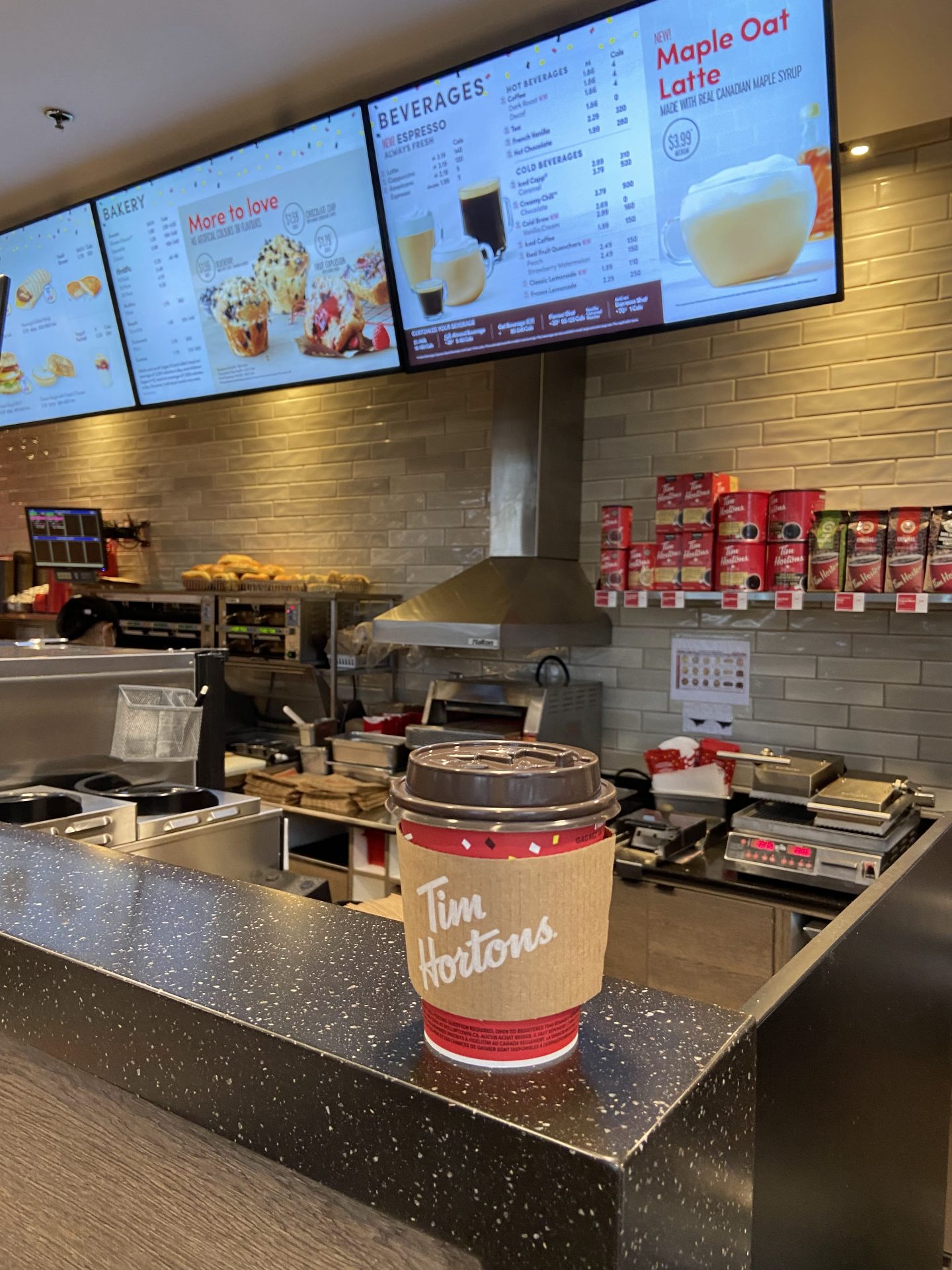 A cup of Tim Ho’s had a decent aroma.

The taste was inoffensive – a bit bitter and a bit nutty. It lost points big time by having no body whatsoever and went down like water. 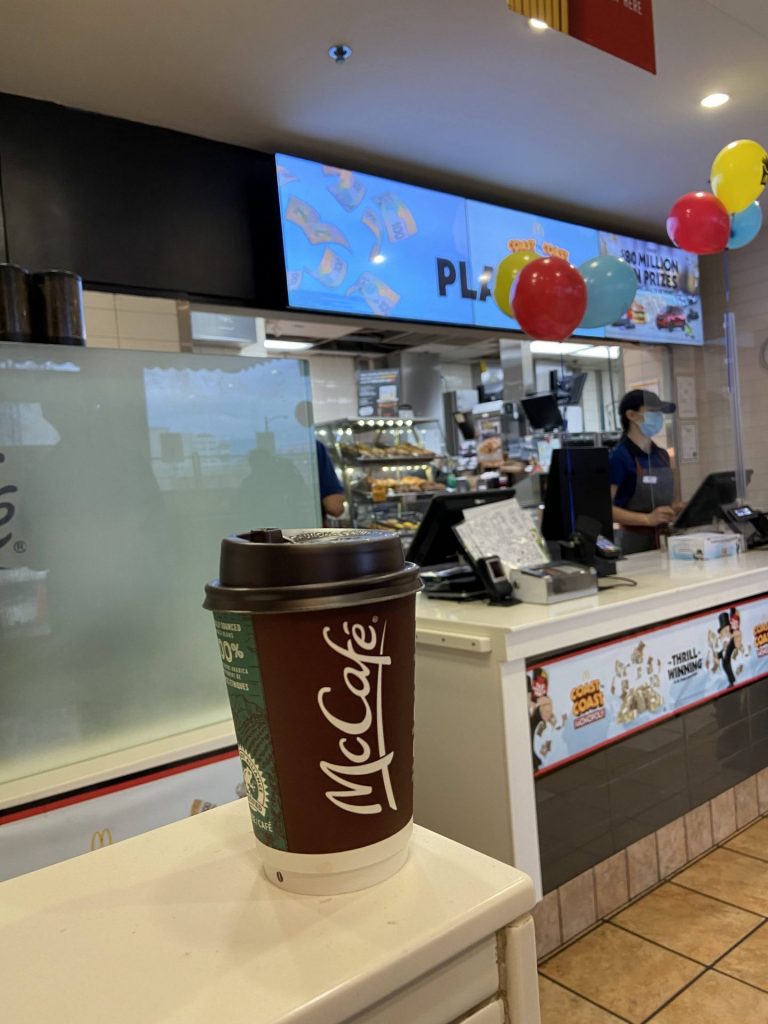 McDonald’s sells their coffee cheaply, and it’s not terrible.

It was certainly more flavourful than Tim Hortons, with a robust body that lingered. It’s a pretty “middle of the road” coffee that wouldn’t offend too many people. 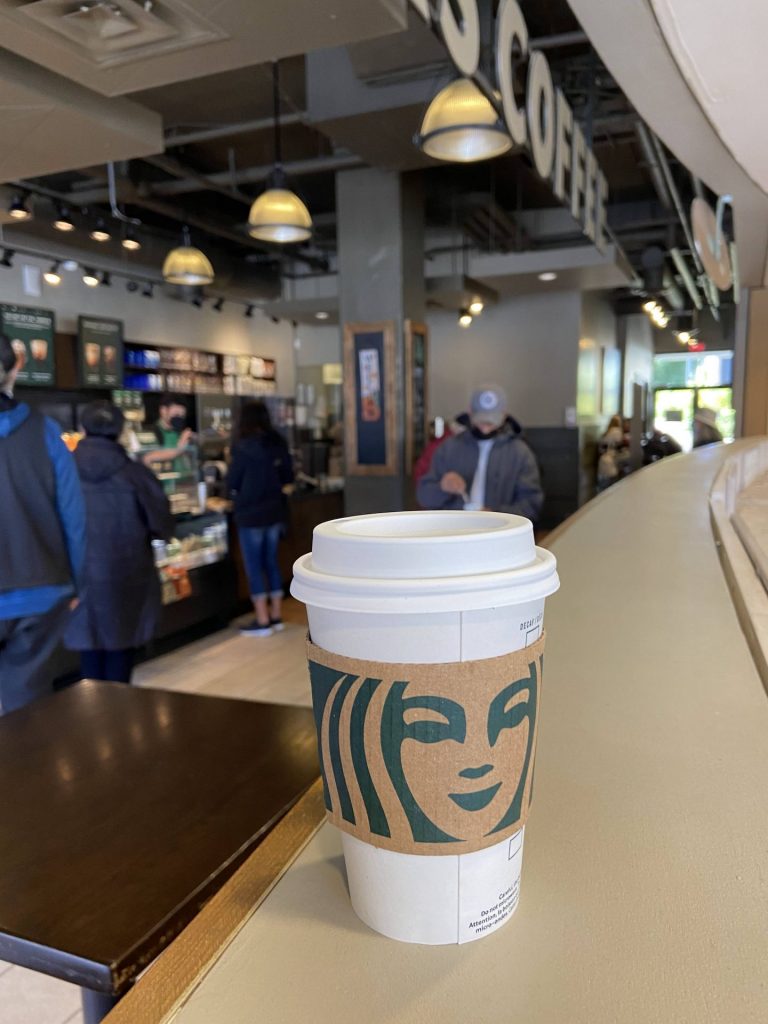 Starbucks tops the ranking primarily for offering lots of options (light, medium, or dark roast) and for having the most complex flavours – nuts, cocoa, toffee, and spices.

It’s the most expensive coffee on the list, and there are times when it can veer towards “burnt tasting,” but if you’re in desperate need of caffeine, this is your best bet.

If this ranking irked you, definitely don’t check out our list of the most popular fast-food fried chicken ranked from worst to best.