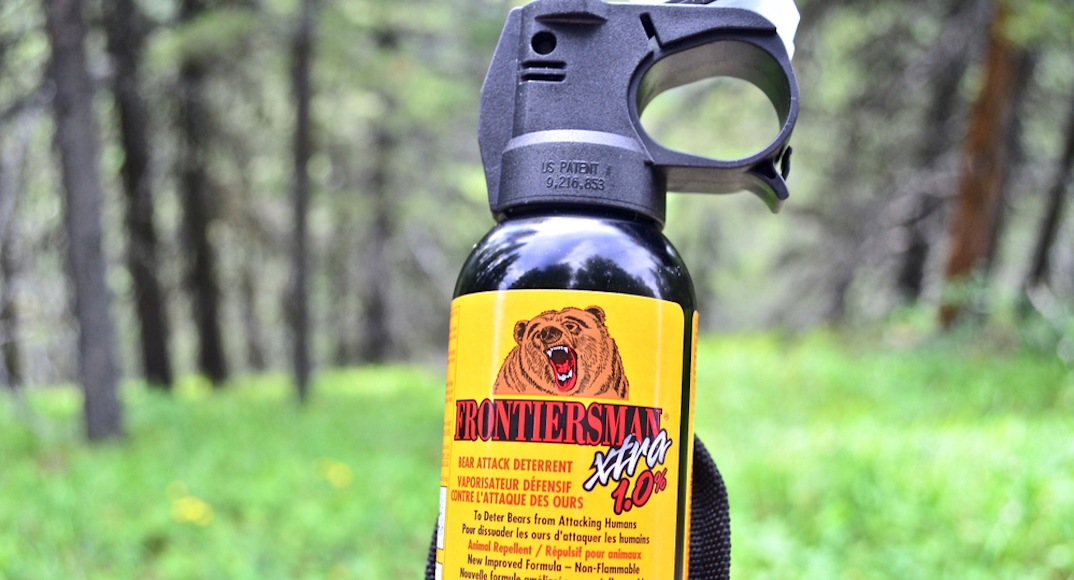 Twenty-two Montreal elementary school students were treated by paramedics after one of them unleashed a can of bear spray in the schoolyard.

Four children were taken to hospital with symptoms of vomiting, coughing, and burning eyes as a result.

The incident occurred at École Alphonse-Desjardins in the Rosemont-La Petite-Patrie borough of the island, confirmed a spokesperson from Urgences-santé.

According to the medical service, a student found the bear spray canister in the yard pulled the pin and sprayed it, just after 8 am on Thursday morning.

All of the children are expected to make full recoveries as bear spray effects are only temporary, according to Urgences-santé.

The school remained open and none of the classes were interrupted.

The Urgences-santé spokesperson said it is currenltly unknown where the bear spray canister came from.