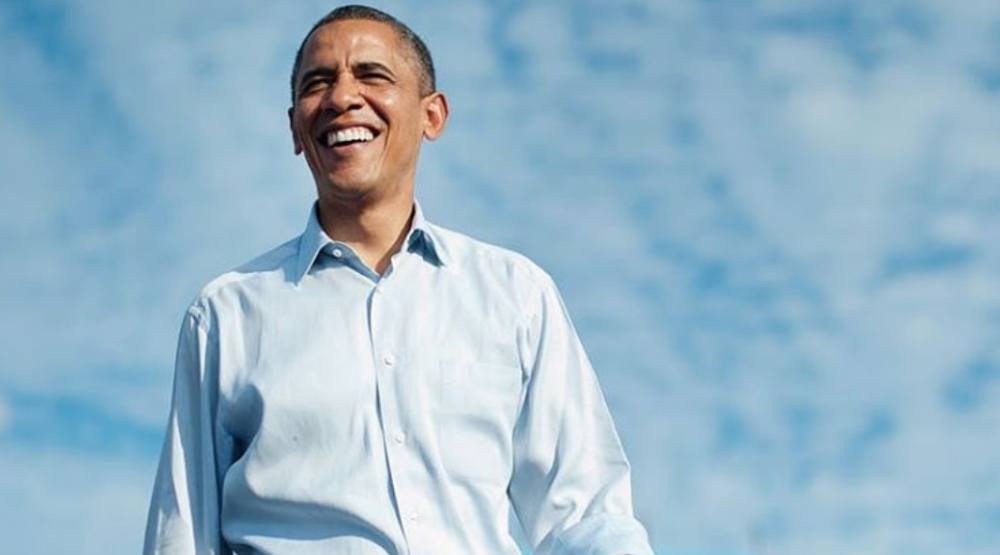 The Chamber of Commerce of Metropolitan Montreal just announced that Barack Obama will be coming to Montreal on June 6 to deliver a keynote speech as part of the Chamber’s Bell International Leaders series.

“It is an honour to welcome such a special guest to the Chamber as Montreal celebrates its 375th anniversary,” stated Michel Leblanc, President and CEO of the Chamber of Commerce of Metropolitan Montreal.

“At a time when the world is seeking more certainty and stability, and as globalization is forcing us to rethink our existing economic and democratic models, we are proud to host someone who has devoted his actions to human rights, free trade agreements, diplomacy, and economic development. He has demonstrated that harmonious relations between nations are a powerful pathway to reinforcing peace, trade, and the development of new markets.”

“President Obama is among those who are making history and inspiring youth throughout the world. He keeps us moving forward towards a more equal society based on freedom, hope, and optimism,” said Michel Leblanc.

More information will be available soon on the Chamber’s website so keep checking back!

When: June 6
Where: The Chamber of Commerce of Metropolitan Montreal