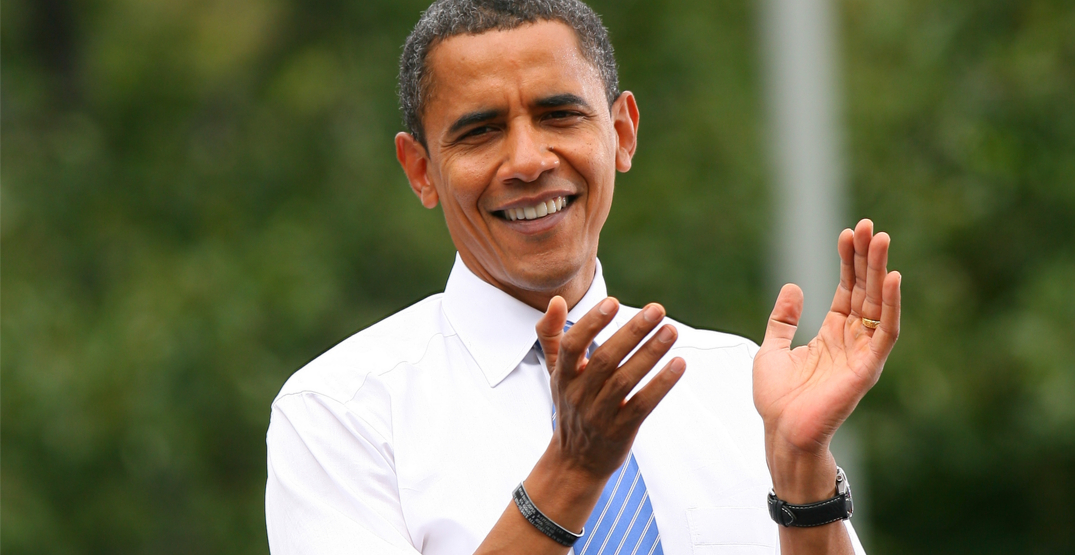 The former President of the United States has shared his favourite tunes of the summer and three Canadian artists are featured on his playlist.

Two of whom have a couple of appearances.

Barack Obama shared 53 songs that he and his family have been listening to throughout the summer months with Drake, PARTYNEXTDOOR, and Andy Shauf representing the Canadian talent.

Obama also listed a solo song by PARTYNEXTDOOR, his tune “PGT” from his March album, PARTYMOBILE.

Andy Shauf’s “Neon Skyline” cracked Obama’s list from the Regina native’s album of the same name. Neon Skyline was initially slated to be released in January 2020 but was pushed to a summer release due to COVID-19.

This is the second year in a row that Drake has appeared on the former president’s summertime playlist, having cracked the list with “Too Good” during Obama’s 2019 summer picks.

Here’s how the rest of Obama’s 2020 summer list fills out:

Over the past few months, I’ve spent a lot of time listening to music with my family. I wanted to share some of my favorites from the summer—including songs from some of the artists at this week’s @DemConvention. Hope you enjoy it. pic.twitter.com/2ZFwdN46jR