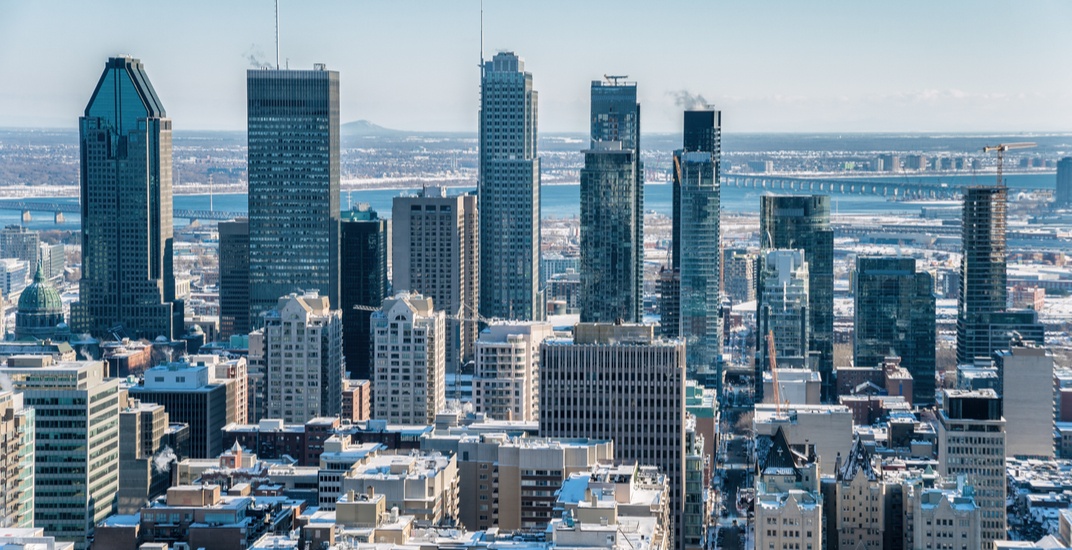 Montrealers are paying lower housing costs than Canadians living in the country’s other big cities, such as Vancouver and Toronto, according to 2016 census data from Statistics Canada.

The data shows that nearly 64% of Montreal residents are renters.

On average, those living in the City of Montreal are spending $835 on housing costs per month. This amount includes the cost of electricity, heat, and rent.

Outremont residents are paying the most ($1,269) for monthly housing costs in the city. The least expensive area is the Villeray–Saint-Michel–Parc-Extension borough where costs average $742. 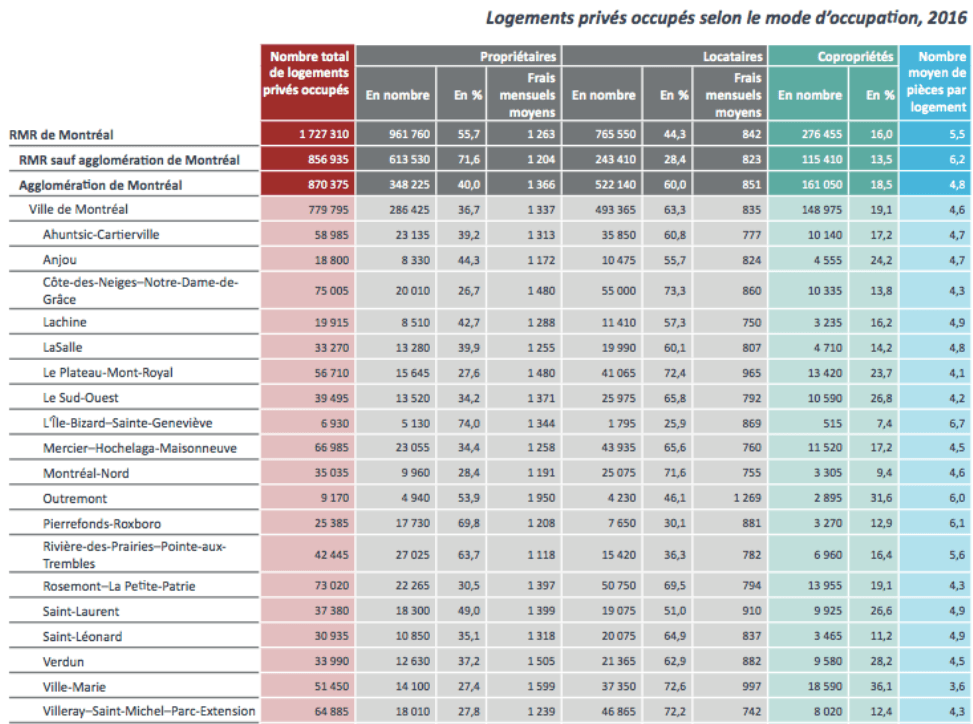 Several other boroughs including Lachine, Montreal-Nord, Mercier–Hochelaga-Maisonneuve, and Ahuntsic-Cartierville also have relatively cheaper monthly housing costs that range between $750 and $790.

Statistics Canada’s data shows that housing costs in Montreal are still relatively lower than Vancouver and Toronto, where the most recent rental rates average out to $2,120 and $1,940, respectively.