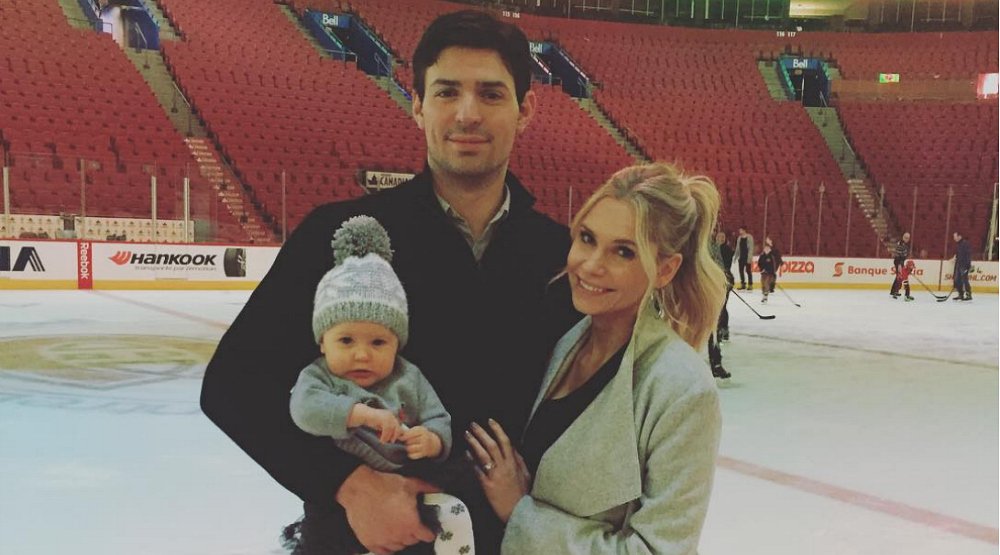 It turns out that some people still have passionate – and very divided – opinions when it comes to breastfeeding in public.

Especially if it involves a famous hockey player’s wife.

So, sadly, it comes as no surprise that Angela Price, the wife of Montreal Canadiens goaltender Carey Price, was met with a slew of social media commentary when she posted a personal breastfeeding story to her blog yesterday. Naturally, it was accompanied by a shot of her breastfeeding her child.

She offered an honest account of her thoughts and uncertainties – when to introduce a bottle, questions about formula and the choice between cow’s milk or almond milk – when it came to breastfeeding her now one-year-old baby, Liv.

Finally got a post up about our breastfeeding journey! Hope this answers all the questions. (Link in bio) #breastfeeding #wheneverwherever #motherdaughter #nursing #babyliv 📸: @mariphotographe

While the response was, for the most part, positive (accompanied by heart-shaped emojis), the post wasn’t without its haters. For example, @Jack_mcp39ke wrote “wtf ew,” to which Price replied, “People like you is why I wanted to post this picture. Grow up.”

@Jack_mcp39ke kept going, replying to comments directed at him until he apparently got bored. When one user asked him what he found so gross about it, he replied, “the fact that her tit is out and her baby is feeding on it.”

Not surprisingly, Price’s fans quickly jumped behind her, complete with the ever-relevant hashtag #normalizebreastfeeding. One of my favourites was a comment from @tstarxo, who wrote “Anyone else want to send breastfeeding photos to that rude dude? Hahaha beautiful picture.”

Price has been vocal about her parenting journey, and even offering a play-by-play of her daughter’s birth last year. When it comes to breastfeeding, she certainly isn’t going to shy away now.

Whether it’s at a coffee shop, on a park bench or on Instagram, women are going to breastfeed their babies wherever they damn well choose, and have no obligation to cover up; it’s about time we get used to it.