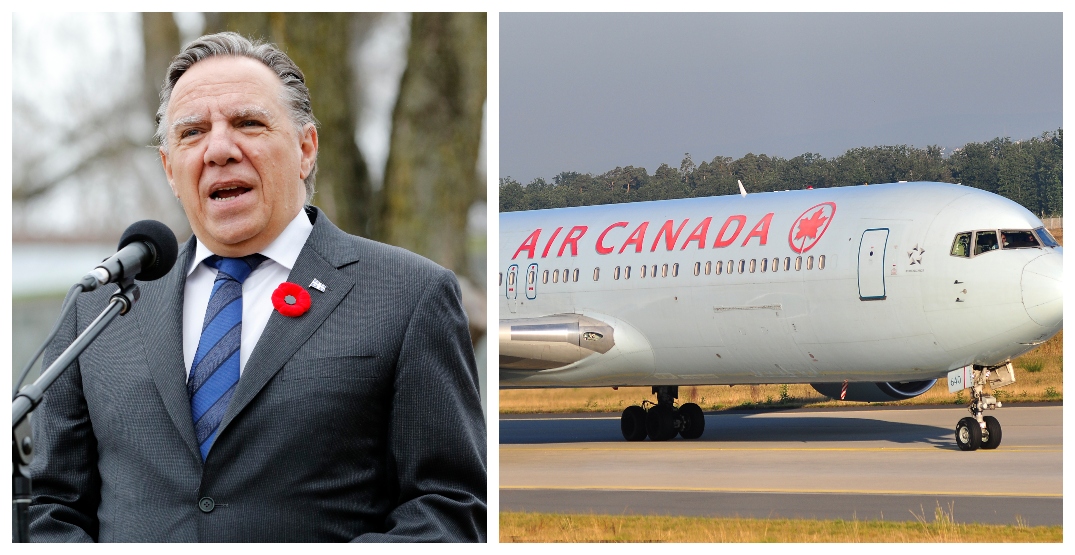 The speech, focused on post-pandemic recovery, was Rousseau’s first major public appearance since he was promoted to his new position back in February. Rousseau — who spent 14 years living in Montreal — spoke French for less than one minute of the formal address that lasted about half an hour.

In a video shared to his personal Twitter, Quebec’s premier Francois Legault was quick to criticize Rousseau, calling his lack of inability to speak the language “insulting”.

“It’s a bit embarrassing to say you’re going to address a crowd that is for the majority, francophone and then say just about nothing in French,” Legault said to reporters in French. “I find this insulting.”

The premier continued, saying that this situation would be understandable if it occurred with someone who does not live or work in Quebec, citing former US presidents Bill Clinton and Barrack Obama as examples.

Legault compared the situation to someone in France not being able to speak the local native tongue. “Imagine tomorrow morning that someone accepted a role as president of a French company in France, and they didn’t speak French.”

Canada’s Minister of Official Languages Ginette Petitpas Taylor also commented on the situation, tweeting that Rousseau should be an example of bilingualism.

Air Canada offers an important service to Canadians. It must do so in both Official Languages – and its leaders must be an example.https://t.co/AxAlhDLo7R

On Thursday, Air Canada released the following apologetic statement from Rousseau, who clarified by saying that he “would like to be able to speak French”. In it, the CEO pledged to improve his language skills as of today.

Copies of the airline’s statement were released in both languages.