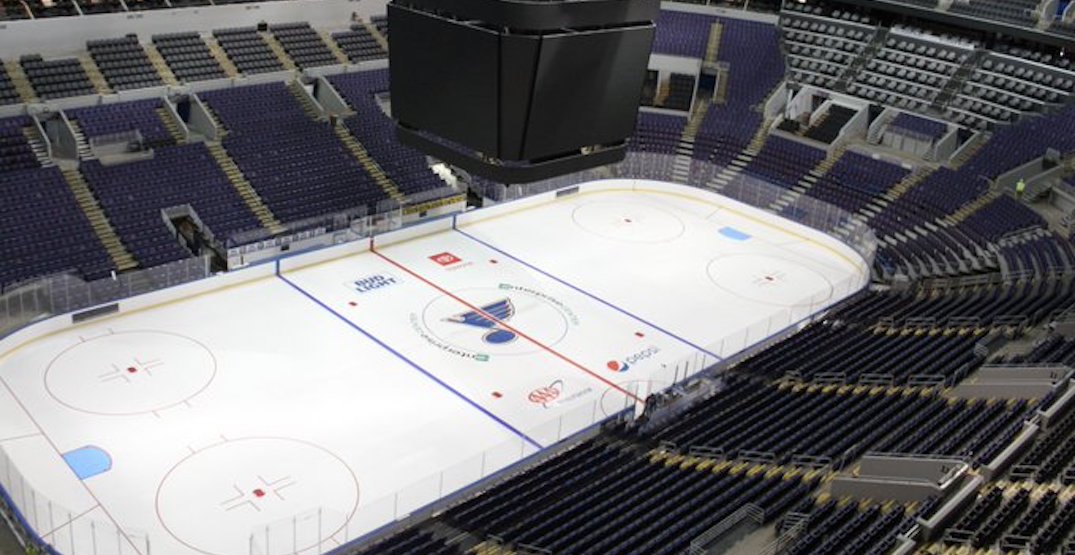 The NHL and the NHLPA are reportedly close to coming to an agreement on the details of Phase 3 (training camp) and Phase 4 (playing games in hub cities). Once those details are finalized, we should get firm dates for the league’s restart — rumoured to be July 13 for training camp and August 1 for games.