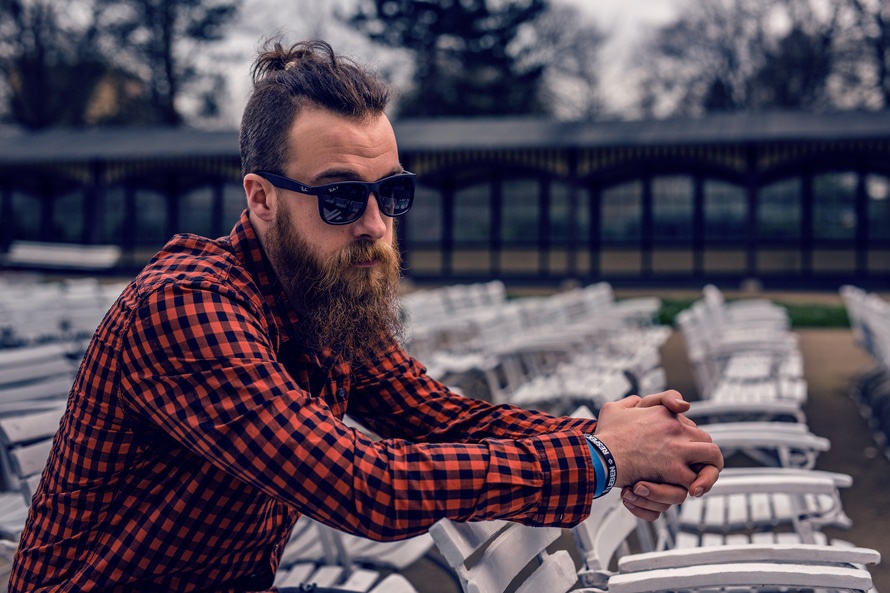 When the Huffington Post ranked Mile End the second most hipster neighbourhood in the world late last year, it did not come as a surprise. Any Montrealer knows that this city is pretty much as hipster as it gets (at least for Canada). Hip coffee shops, underground indie music, thin-framed bicycles, and even the odd unicycle, are what Montreal is all about.

Whether you yourself are hipster, or have become hipster since moving to Montreal, you know full well that in Montreal, there isn’t just one type of hipster. Here are five types of Montreal hipsters you’ll find.

The coffee snob hipster continually lectures you on the soul-sucking nature of large coffee chains like Starbucks, laughs at the piping hot urine that masquerades itself as coffee at Tim Horton’s, and has likely worked as a barista at more than one independent coffee shop in Montreal. Other characteristics include owning a french press, not liking a new and trendy caffeinated drink for more than two weeks at a time, and spending five minutes taking a picture of their latte art before actually taking a sip of their coffee.

Every Montreal student knows one. The activist hipster is a unique breed of hipster most common among the student population. Present at every protest march against rising tuition, the Quebec government, or whatever the latest political issue is, the activist hipster is never seen without their backpack adorned with a red felt square. Their laptop is also likely covered with political stickers.

You’ll probably find them strolling around a farmer’s market (not Jean-Talon though, that’s way too mainstream), buying only organic or local food, lecturing fellow shoppers on sustainable food practices, and most likely judging you for eating meat that you bought from Provigo.