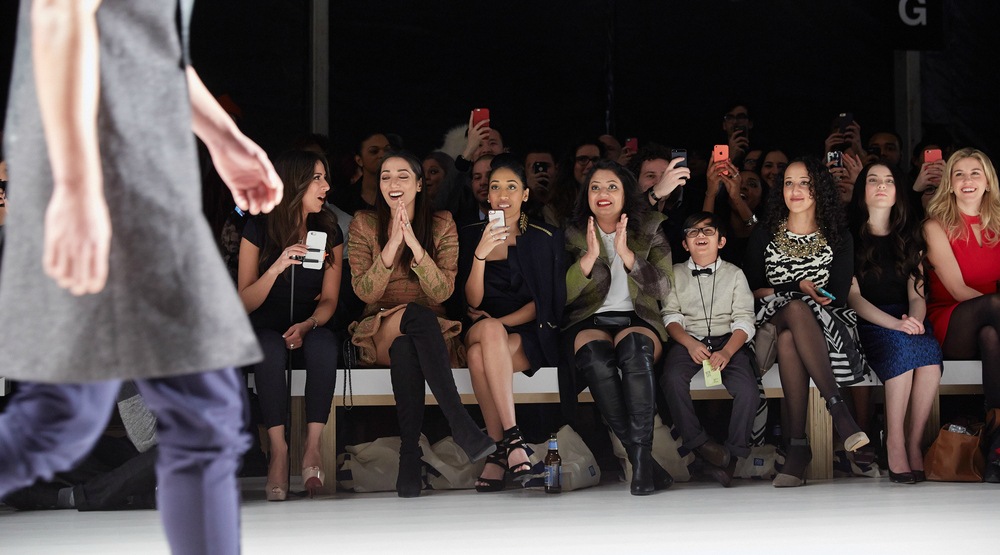 From Edward Snowden making a virtual appearance at McGill to a fashion show full of #bossbabes, here is everything you need on your social calendar today.

What: The whistleblower himself is making a virtual appearance in Montreal. On November 2, 2016, McGill University will be hosting, via video conference, Edward Snowden. The former CIA employee and now famous NSA whistleblower, currently living in Russia, will be giving a talk on surveillance in Canada. The talk will be conducted via video conference. [email protected] is hosting the event, which will be completely free of charge to the public. All are welcome to attend however seating is first come first serve.
When: November 2nd 7 pm
Where: McGill University, Leacock 132

What: You’re invited to the Be Gossy Hour, the Fashion Edition with special guests Sonia Zarbatany, Executive Vice President at Vince Camuto, and Rebecca Perez, Founder of GossClub.com. Be Gossy Hour is an informal [email protected] for thriving women, established entrepreneurs and entrepreneurs in the making. Be Gossy Fashion Show will begin at 7 pm.
Admission is free! Get your ticket now.
When: November 2 at 6 pm
Where: Wunderbar, 901 Rue du Square-Victoria, Montreal

What: Nederlands Dans Theater returns to Montreal in force, after a twenty year absence, with a much anticipated show featuring its world renowned exceptional dancers.  You can expect sophisticated choreography in an efficient, minimalist set design: an open cube suspended in mid-air for the first piece, and video projections on large screens for the second, with the lighting transforming the space as much as in In the Event by Crystal Pite.
When: Until November 5
Where: Place des Arts, 175 Rue Sainte-Catherine

Go out for Indian food

What: Curry, naan, and rice are a pretty irresistible combination. Luckily, Montreal has got some of the best Indian food west of the country after which it hails. Montreal is home to an array of Indian eateries located all over the city specializing in regional cuisines, veggie dishes, and even homemade sweets. If you’re craving Indian food, be sure to check out any one of the restaurants on our list of 11 Indian restaurants you have to try in Montreal.
When: Anytime
Where: Various locations