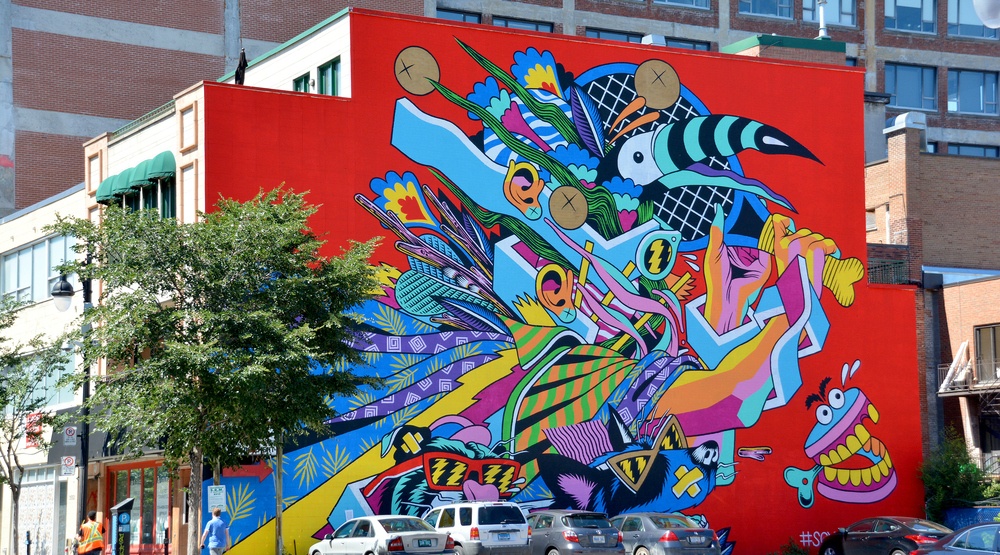 From the cast of Veep performing live at Just for Laughs to Sweden hosting the fireworks, here is everything you need on your social calendar today.

An Evening with the cast of Veep

What: HBO’s Emmy Award winning and Golden Globe nominated series Veep is taking a break from politics with a live appearance in Montreal featuring all your favoruite cast members!
When: July 27 at 7 pm
Where: PDA – Maison Symphonique, 175 Rue Sainte-Catherine, Montreal

What: Best known for his wide array of uncanny celebrity impressions including President Barack Obama, Will Smith and Denzel Washington. Catch the master of impersonations as he hosts a lineup of special guests at JFL All Access Live,
When: July 27 at 7 pm
Where: Club Soda, 1225 Saint Laurent Boulevard

What: For its third participation in Montreal, Sweden will showcase a fireworks show with theme of joy. This mesmerizing display is a true celebration of love, friendship, happiness, parties, music, dance, and fireworks! The eclectic soundtrack features the music of Monty Python, U2, Nina Simone, and the Beach Boys, among others.
When: July 27 at 10 pm
Where: La Ronde, 22 Chemin Macdonald, Île Sainte-Hélène

What: Until July 30th, the Mondial des jeux Loto-Québec festival will bring together the most passionate gamers allowing them free access to a plethora of board games, card games, and video games.
When: Until July 30
Where: Quartier des spectacles