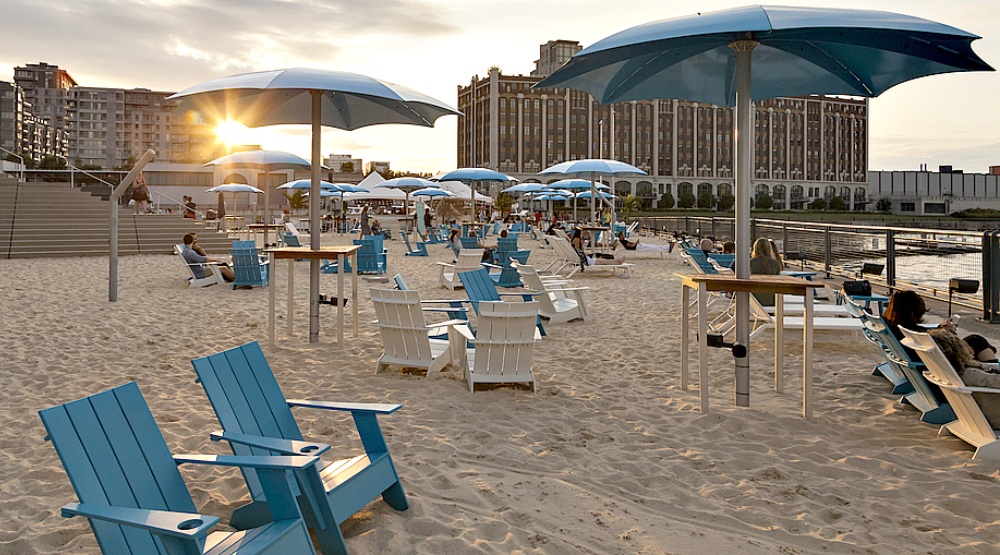 There’s a lot happening around town today, Montreal. Get out there and enjoy what the city has to offer on this sunny Tuesday.

As part of Montreal’s 375th anniversary celebrations, Sherbrooke Street has been temporarily turned into an open-air museum. According to the website, it gives Montrealers “the chance to soak up a spectacular world-class public art exhibition.” Coordinated by the Montreal Museum of Fine Arts, the project marks the 375th anniversary of the city, the 50th anniversary of Expo 67, and the 150th anniversary of Canada. In honour of these important dates, this pop-up museum features 67 original works of Canadian art that “convey a message of peace and reflect the universal values of humanism, tolerance and openness that inspired Expo 67.” Finally, flags from each of the 13 provinces and territories, and from over 200 countries have been flown above the exhibition on Sherbrooke.
When: May 29 – October 2, 2017
Where: Sherbrooke Street West between the McCord Museum and the Montreal Museum of Fine Arts.

Quebec’s first-ever Grey Goose Terrace will be open all summer long. Located at the Old Montreal hot spot Sea Salt & Ceviche (led by chef Kimberly Lallouz) be ready to savour oysters & martinis, pop-tails, in addition to Grey Goose punch, food and cocktail pairings in a fun and festive ambience.
Where: Sea Salt and Ceviche, 351 Place Royale
When: Every day as of July 11th