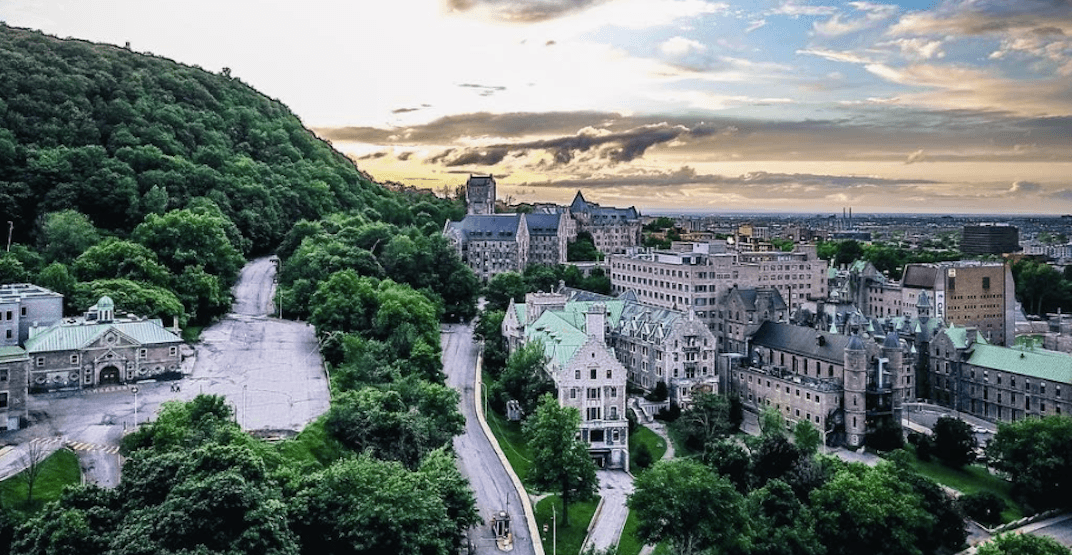 We’ve made it half way through the week, Montreal! Here are five events to check out around town today. Make this Humpday a good one.

Meat-lovers rejoice! All things ribs are the focus of this week-long event. Admission is free, all you have to do is eat!
When:  Now until August 6
Where: Old Port

Parc Jean Drapeau’s Aquazilla, the park’s resident inflatable obstacle course on the water, is back for summer 2017. The 30×35 meter inflatable structure is comprised of obstacles, slides, and more in the form of a wiggle bridge, a water trampoline, an infinity loop, monkey bars, a flip bag, and a giant swing. Aquazilla officially opened June 12th and will be open between 10am and 7pm daily until August 27th. Tickets cost $12 per hour for children and $15 per hour for adults.
When: Until August 27, 10 am-7 pm
Where: Beach Jean-Dore, Parc Jean Drapeau

When: Every day, from August 1 to November 5
Where: 2291, Boulevard Perrot Île-Perrot

Tango in the Park

Get your dancing shoes on and take advantage of this free outdoor dance class! Always liked tango music? Or perhaps you’re looking for a new way to get some exercise? Head on over to Sir Wilfrid Laurier Park every Tuesday from June until August and dance the night away.

When: August 2, from 7 to 9:30 pm
Where: Sir Wilfrid Laurier Park, Rue Laurier, Montreal