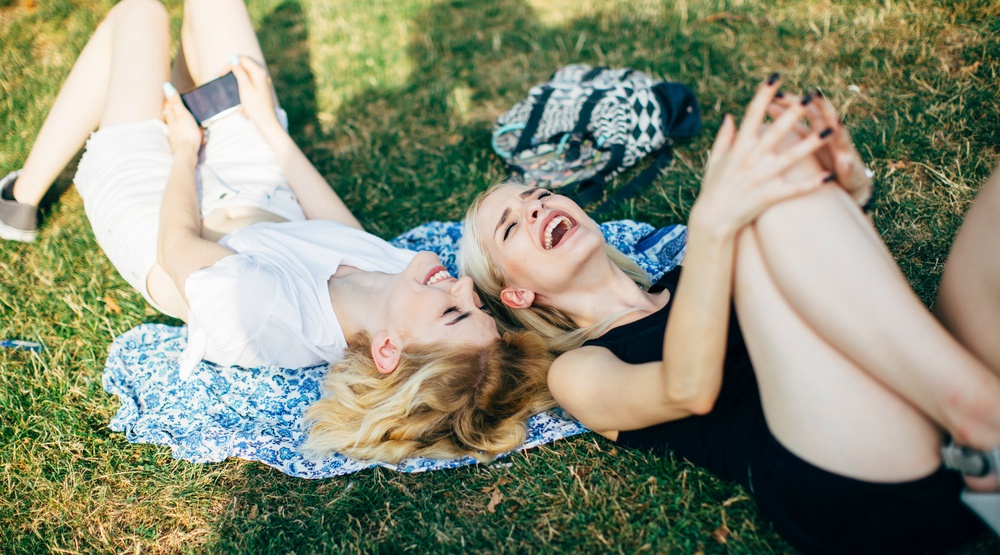 From a new speakeasy launch to movies under the stars, here is everything you need on your social calendar today.

What: On Tuesday August 2nd, behind a secret door, la nuit se lève et s’enflamme dans L’Orangerie du Soubois. Come feel the beat in the melting heart of the underground forest as Soubois celebrates the official launch of the speakeasy. The entrance will be through the loading dock in the alley where the Lobby Boy will take care of guiding you.
When: August 2 at 9 pm
Where: Soubois, 1106 boul de Maisonneuve O, Montreal,

Downtown Screenings Under the Stars

What: The Society for Art and Technology will be screening 13 movies over the course of the summer for Montrealers to enjoy free of charge. This is the tenth year in a row that these screenings have been held, and as per usual, the programme features a fairly eclectic lineup of films. This year’s most anticipated screenings include Back to the Future, 20,000 Days on Earth, and a 16mm French version of Pinball Summer.
When: Tuesdays until September 8
Where: Various location

What: In need of some deep relaxation? Why not consider meditation? Rigpa Canada, a Buddhist Tibetan meditation centre, has been offering free meditation classes for several years. Sessions are held on Tuesday evenings from 7:00pm until 8:15pm, allowing you 75 minutes to clear your head. No registration is necessary, just show up ready to relax!
Where: 7595 Boulevard Saint Laurent
When: Tuesday evenings from 7:00pm until 8:15pm

What: Today is your last chance to check out the Fantasia International Film Festival, the largest and most influential event of its kind in North America. With a varied programming and an emphasis on the imaginative cinema of Asia, Europe and the Americas, Fantasia’s offerings range from unique offerings to international commercial crowd-pleasers rarely seen in North America.
When: Until August 2
Where: Various locations