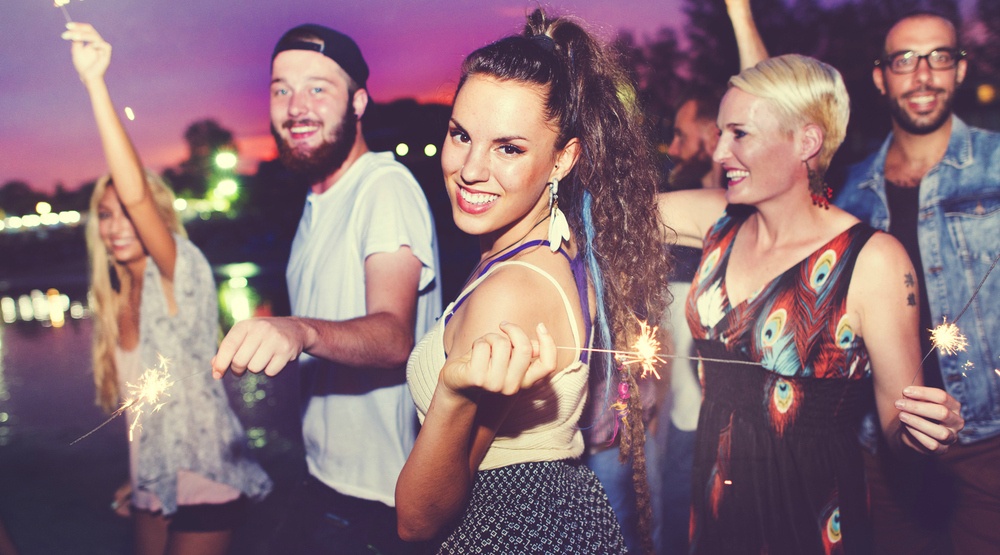 From an after party with a famous comedian to an intimate concert with Beirut, here is everything you need on your social calendar today.

What: Indie-rock darlings will be performing a solo show before thir big stint at Osheaga this weekend. If you want to experience them on a more intimate side, this is your chance!
When: July 28 at 7 pm
Where: Corona Theatre, 2490 Rue Notre-Dame O, Montreal

What: Take a little road trip and enjoy the largest festival of classical music in Canada. Today, the Festival is pleased to collaborate once again this year with the Festival Akousma and the magnificent Musée d’art de Joliette for an event that promises to amaze in uncovering unexplored sound worlds.
When: July 28 at 8 pm
Where: 1655, Base-de-Roc Blvd., Joliette