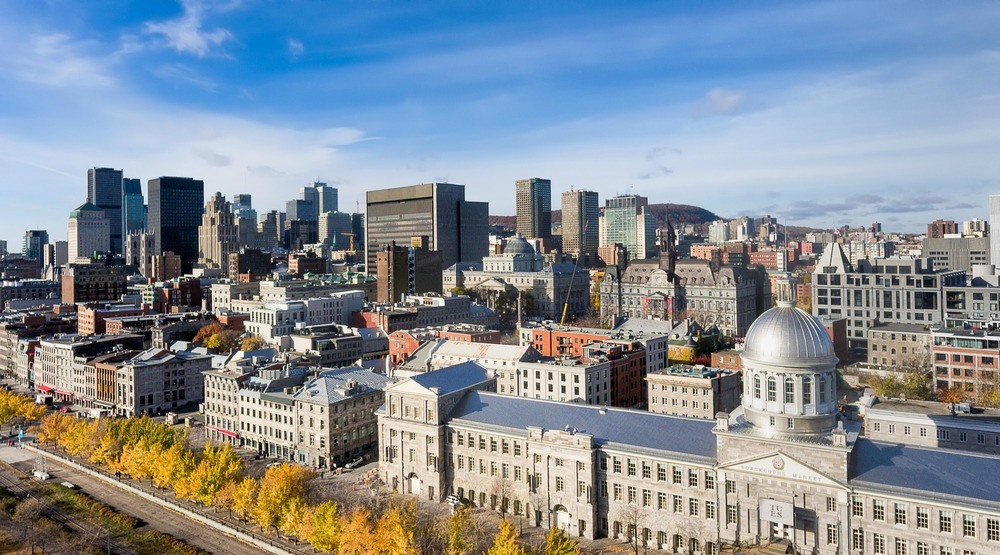 From a tribute to David Bowie to an epic gaming summit, here is everything you need on your social calendar today.

What: Gather your foodie friends for a gastronomical feast to remember! Chefs Maxime Olivier Bentata, Rachelle Colavecchio, Dustin Gilman AKA Food Guy Montreal, Shawn Karls, and Keren Ollo are the local culinary talent that will be featured at this savory event, the 2nd annual Pop-Up Restaurant powered by the #JewishFoodProject.
When: November 14 at 7 pm
Where: 997 Rue Saint-Jacques

Seu Jorge : The Life Aquatic A Tribute To David Bowie

What: Enchanting Brazilian musician Seu Jorge will be playing a tribute show to David Bowie tonight where he will play his takes on Bowie songs in Portuguese. Staying true to his character, Seu will be dressed as his Life Aquatic character, Pelé D.
When: November 14 at 8 pm
Where: Théâtre Maisonneuve, 175, rue Sainte-Catherine Ouest

What: Since 1984, CINARS has organized one of the most important international showcase and networking event every two years. The weeklong Biennale gathers around 1500 participants from over 40 countries and presents more than 170 shows from Québec, Canada, and abroad. Expect showcases in works in dance, music, theatre, multidisciplinary arts, and circus.
When: November 14 to 19
Where: Various locations

What: The Montreal International Game Summit brings together hundreds of international experts to one of the largest hubs of video games development in the world so that they can share their knowledge with the local and international developers attending the event. Learn from them during conference sessions, masterclasses, and one-on-one coaching sessions.
When: Until November 15
Where: Palais des Congrès, Montreal

What: The Montreal International Documentary Festival (RIDM) is one of North America’s leading documentary film festivals. Each year, the RIDM presents more than 100 Canadian and international documentaries. This is a great place to discover some remarkable documentaries from Canada and around the world!
When: Until November 20
Where: Various locations