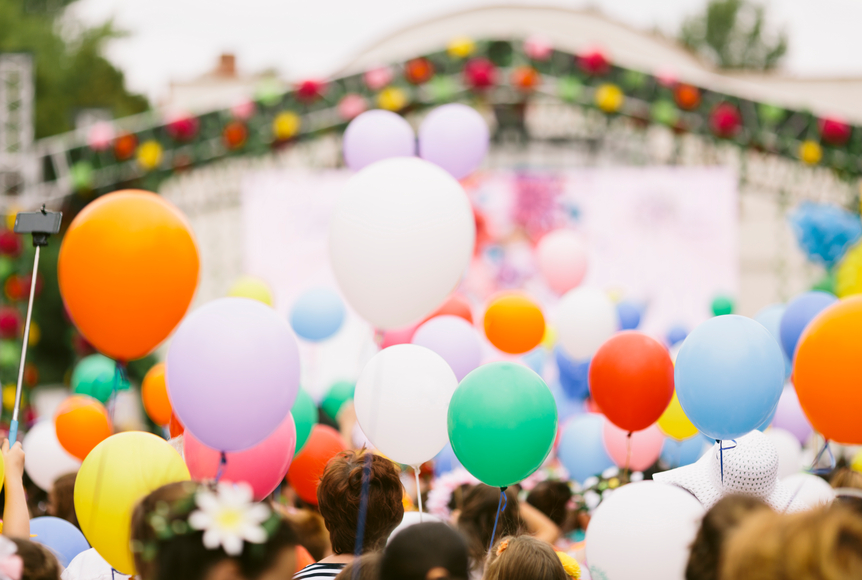 From the annual Folk Festival to an Elvis tribute, here is everything you need on your social calendar today.

What: Catch some good ol’ Canadian football this month, with preseason beginning on June 8. A preseason game against the Toronto Argos goes down on June 17, and the first regular season home game is on June 30 against the Ottawa Redblacks.
When: June 17 and 30.
Where: Percival Molson Memorial Stadium, 475 ave des Pins O., Montreal

What: The ninth annual Folk Fest and free outdoor programming is back! Starting Friday afternoon, check out the Esplanade du Centenaire for a weekend of free music and entertainment.
When: June 17 to June 19
Where: Esplanade Du Centenaire De Canal Lachine, Montreal

What: A glorious, heartfelt tribute to a music icon featuring over 30 singers, dancers and musicians on stage, Return to Grace flawlessly delivers some the greatest musical moments of a generation.
When: June 17 to June 19
Where: Salle Wilfrid-Pelletier, 175 Rue Sainte-Catherine Ouest, Montréal

What: Our favourite magical nanny is on stage this month for a French version of the English classic. Get your Supercalifragilisticexpialidociousness on, en francais!
When: June 15-30 at 8 pm.
Where: Theatre St-Denis,1594 St-Denis Street, Montreal

What: Since 1989, Les FrancoFolies de Montréal has been the true reflection of a thriving French-speaking music world. Nearly 70 indoor shows and 180 free outdoor concerts will be on the menu during this fun-filled program.
When: Thursday, June 9 to Saturday, June 18
Where: Various locations