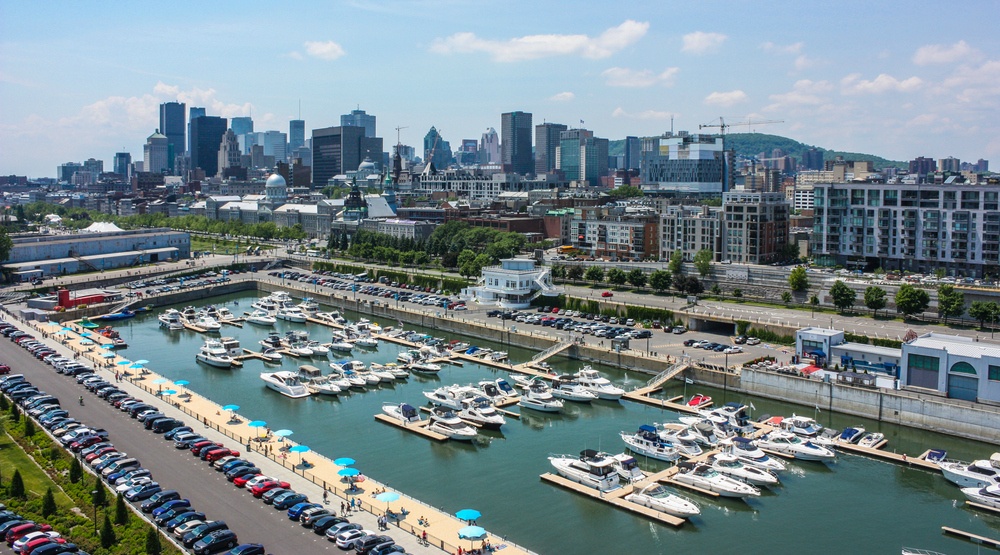 It’s finally Friday, Montreal! Osheaga and Italian Week are both kicking off the weekend so get out there and have some fun!

Let your taste buds start tingling! Montreal’s Italian Week festival is set to pack streets around the city from August 4 to 13.

Where: Various locations around the city. Check website for details.
When: August 4 to 13

Meat-lovers rejoice! All things ribs are the focus of this week-long event. Admission is free, all you have to do is eat!
When:  Now until August 6
Where: Old Port

Voiles en Voiles has returned to Old Port once again! Open all summer long, this attraction encourages both children and adults to “live a memorable adventure.” This family park features 61 activities and will have Montrealers exploring a giant pirate ship by way of climbing, sliding, aerial adventure courses, and inflatable games. Whether you want to soar 20 feet high in the air, conquer a built-in rock climbing wall, or play in a bouncy castle, there is something for everyone. Rates vary depending on which activities you want to do aboard the ship. For example, access to the inflatable games is just $12, while access to the inflatable games, rock climbing wall, aerial courses, and the all aboard course will set you back $45. No matter which you choose, it’s guaranteed to be an afternoon you’ll never forget! Be sure to head down to Old Port before the end of the season.
When: Until the end of October
Where: Place des Vestiges, Old Port

In addition to the three headliners, there are over 50 musical acts set to perform over the course of the weekend. It’s guaranteed to be quite a show.