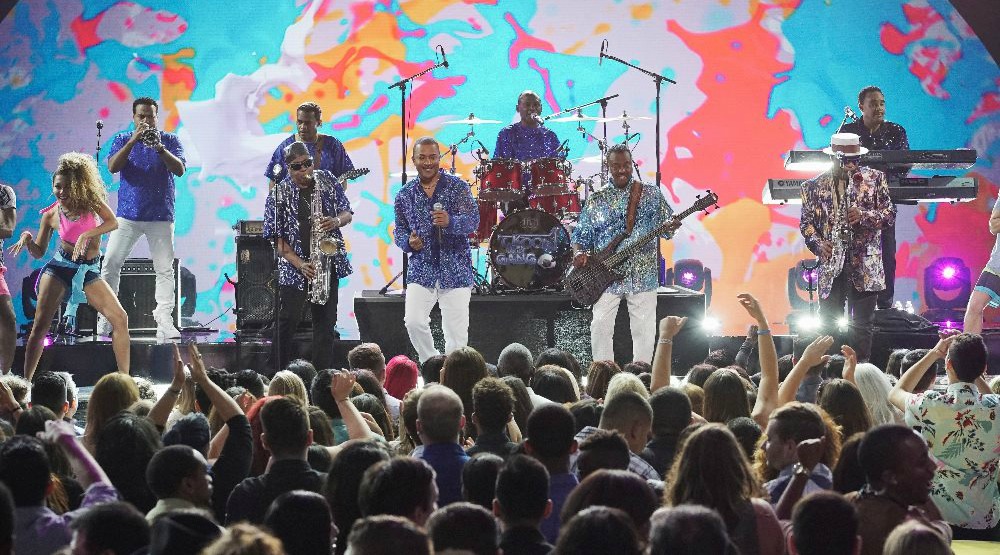 From hip-hop pioneers live in concerts to a celebration of culture, here is everything you need on your social calendar today!

What: Week-ends du monde provides Montrealers of all origins with a showcase to celebrate and share their traditions through music, dance, and culinary discoveries.
When: July 4 to 12
Where: Parc Jean-Drapeau

What: Ranked as the world’s largest jazz festival by Guinness World Records, the festival hosts some 30 countries, 3,000 musicians, and 1,000 concerts in 15 concert halls and 8 outdoor stages from noon to midnight daily.
When: June 29 to July 9
Where: Various locations