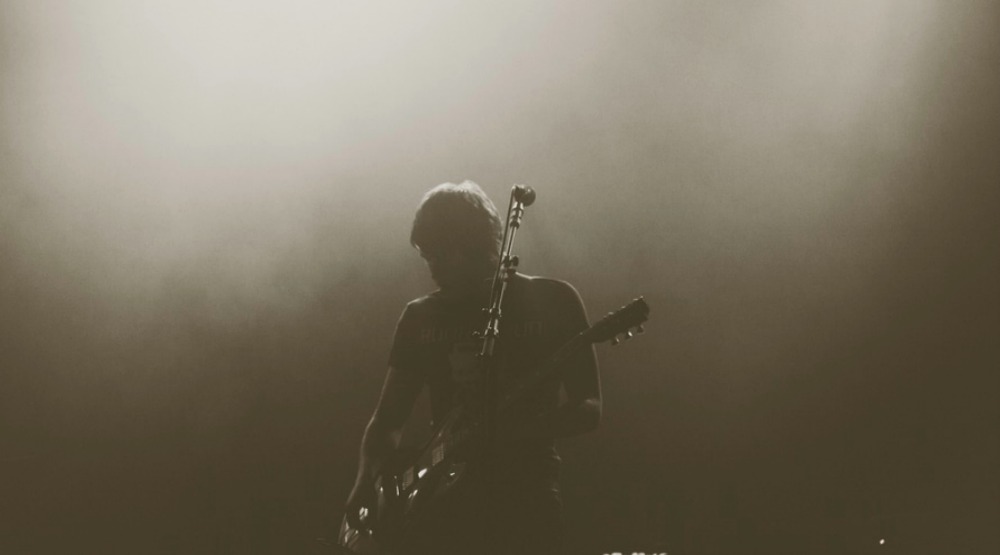 What: For four indulgent days a fleet of 20 street food trucks run by Montreal’s top poutine chefs will be parked at the Jacques-Cartier Quay in Old Montreal offering Montrealers all the cheesy goodness it can (or can’t) handle.
When: June 23 to 26 from 11 am to 11 pm
Where: Quai de l’horloge, Old Montreal