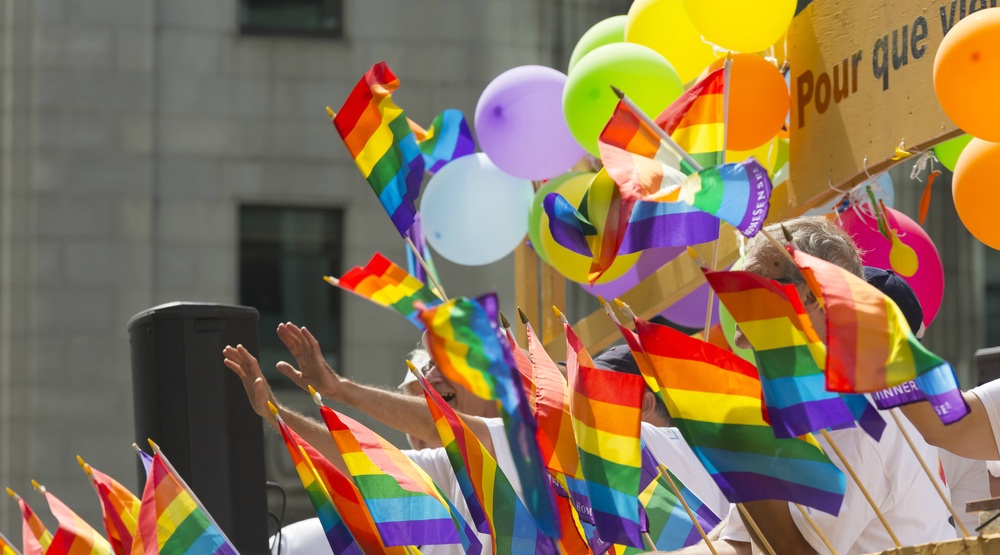 From Pride Week kicking off to the various activities at Italian Week, here is everything you need on your social calendar today.

What: Take in some Italian culture at Little Italy’s annual Italian Week. This year promises to be better than the last with endless amounts of free activities for the whole family. There will be a sidewalk sale, fashion show, outdoor museum, guided tours, and a FIAT 500 car exposition all for the low, low price of $0.
When: Until August 14
Where: Various locations

What: RÉZO invites you to start off Montréal Pride Week with a bang! 25 drag queens will take the stage in this sequin-filled show to celebrate RÉZO’s 25th anniversary. Profits from the ticket sales will go to the organization. Come have a drink and support gay, bi, cis and trans men’s health.
When: August 8
Where: Cabaret Mado, 1115, rue Sainte-Catherine est

What: This impressive exhibition, organised by the Victoria and Albert Museum in London and presented by Holt Renfrew, celebrates the work of the most celebrated Italian designers, particularly following World War II. In addition to viewing numerous dresses and creations by Valentino, Armani, Fendi, Prada, Dolce & Gabbana and Emilio Pucci, to name just a few, the public will discover pieces by new and emerging designers as well as a range of accessories, photographs, magazines, drawings and film clips.
When: Until September 22
Where: McCord Museum, 690 Rue Sherbrooke Ouest, Montreal

What: Celebrate Aboriginal cultures at Montreal’s First Peoples Festival. Running during the first full week of August, the festival features seminars, concerts, workshops, art galleries, and film screenings that will teach the Montreal community about the FIrst Peoples of Canada.
When: Until August 10
Where: Quartier des Spectacles