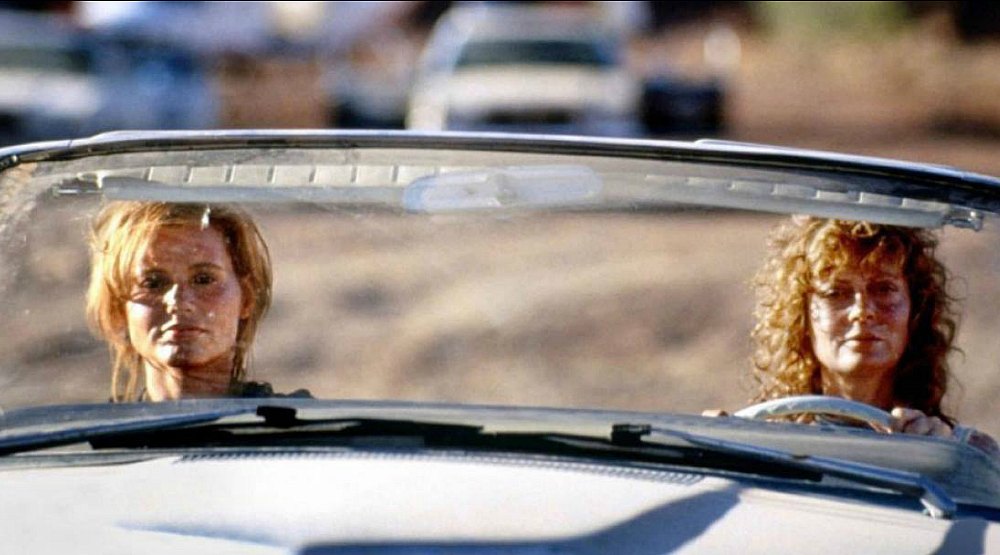 From the 25th anniversary screening of Thelma and Louise to some Montreal Footbal action, here is everything you need on your social calendar today.

Montreal Alouettes vs. BC Lions

What: Take in a professional football game at Molson Stadium, home to the Montreal Alouettes. Tickets are cheap and the stadium is relatively small, meaning most seats will give you a great vantage point. Unable to watch Duron Carter show off his moves on August 4th against the BC Lions? The Alouettes have another home game on August 26th at 7 pm and several more in September and October.
When: August 4, 7 pm
Where: Molson Stadium, 475 Avenue des Pins Ouest

Thelma and Louise at the PHI Centre

What: Two friends, Thelma Dickinson and Louise Sawyer, set out for a two-day vacation to take a break from their dreary lives and then the adventure starts. Celebrating 25 years of this cult classic, the PHI Centre will showcase this classic tonight!
When: August 4
Where: Phi Centre, 407, rue Saint-Pierre, Montreal, Quebec H2Y 2M3

What: To celebrate its 20th anniversary, the New France Festival invites visitors to discover the cultural diversity of the era and its echoes in the modern world. This year, the activities hinge around three axes: explore, celebrate, and discover!
When: Until August 7
Where: Various locations